Lady Gaga cross-dresses as Jo Calderone for You and I

Lady Gaga appears as her male alter ego Jo Calderone on the cover of You and I, rocking sideburns, stubble and a cigarette.

Gaga posted the image on Twitter today, with the comment: “You will never find what you are looking for in love, if you don’t love yourself.” 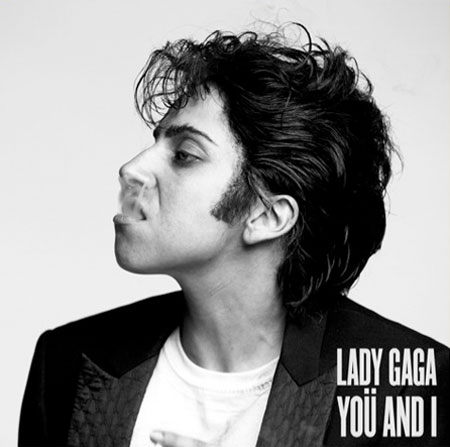 It’s not the first time Gaga has cross-dressed. She first appeared as Calderone last summer when she posed in a series of photos taken by photographer Nick Knight for the September issue of Vogue Hommes Japan.

Gaga told her Twitter followers that the music video for You and I will be her 1,000th tweet. She is currently at 992 tweets. 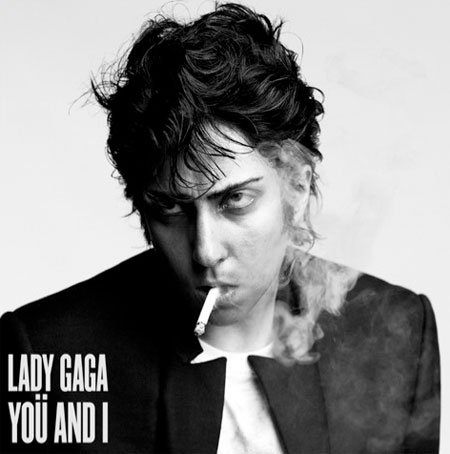 Gaga performed the song during an appearance on The View earlier this week.

Cricket: Strauss happy for third Test to go ahead