Lady Gaga, who yesterday became the first person to get 30 million followers, went to show her support to Assange who has been hiding out in the embassy since he was offered political asylum in August this year.

The Born This Way star turned up at Ecuador’s embassy, situated next door to Harrods, decked out in a suitably Halloween-style black cloak and witches hat.

She stayed for 5 hours with the Wikileaks founder, and the pair reportedly enjoyed a meal. What the pair discussed has yet to be revealed. Dealing with the pressures of worldwide fame? Planning world domination? Was Gaga handing over some new secrets for the Wikileaks website? Hopefully all will be revealed soon. 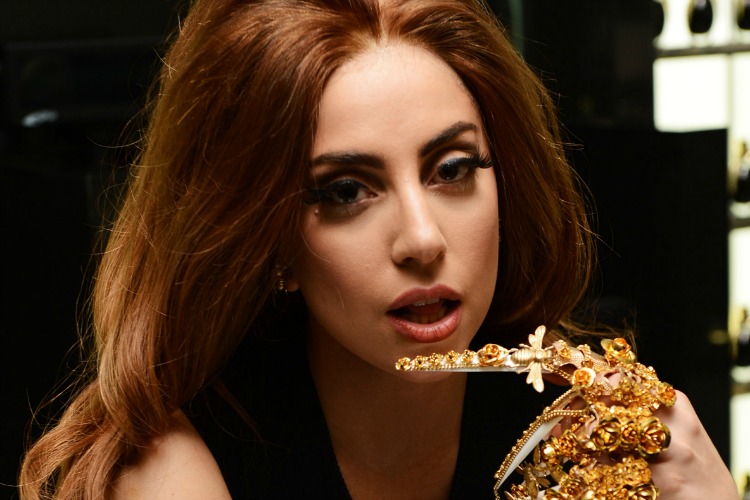 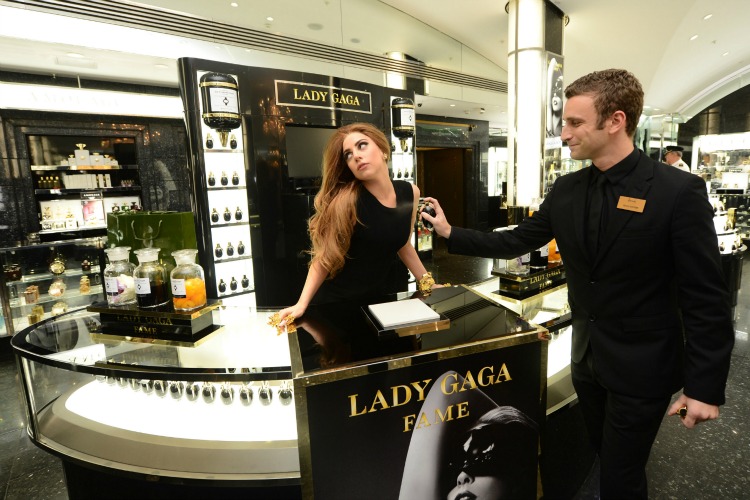 Assange is facing extradition to Sweden for sexual assault questioning but fears he will be sent on to the USA to face charges and possible imprisonment for leaking diplomatic cables and other state secrets.

According to the BBC the nine people who put up bail money in the UK for Assange were yesterday told to hand over a total of £93,500 since “they failed in their basic duty, to ensure his surrender. They must have understood the risk and the concerns of the courts.” according to Westminster Chief Magistrate, Howard Riddle.

Vaughan Smith, who gave Assange a place to stay for a year in his country mansion as well as £12,000 said outside of the court yesterday “Nobody wants to lose 12,000 pounds and though my family may now live less comfortably, at least we will be able to live with ourselves. We believe we have done the right thing and have no regrets for having supported Julian Assange.”