Live and work in Wellington: New Zealand’s capital of cool

Wellington is the most remote capital city on Earth, but it shot to fame after the epic fantasy trilogy Lord Of The Rings was produced here. Although it’s not quite The Shire, residents say it certainly feels like it.

The tiny population of just less than 400,000 gives it a distinctive community feel. You can save hours communing to work and spend the extra time absorbing the stunning scenery, cafés and arty culture instead.

“It’s a fun and friendly city, which is very welcoming. There is a load to do and see, no matter what your interests are,” explains 28-year-old Sarah Jane Clifford, from Ireland.

Clifford works as an office administrator in Wellington, and had no trouble finding her feet after relocating from Europe in 2011. “My move was one of the best decisions I have ever made,” she says. “In a month I had a permanent job. Recruitment agencies are very proactive here.” 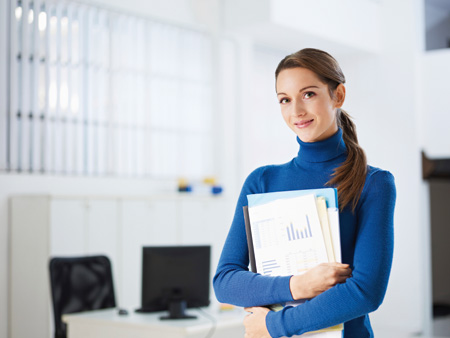 She also raves about the work/life balance in Wellington over other big cities. “I am within walking distance of the city,” she says, “But I live far enough away to be in a quiet area.”

Clifford’s trek to the other side of the globe has also allowed her to lead a healthier lifestyle: “I have taken up a variety of sports and I am more active than I was compared to back home.”

There are extra-curricular activities in abundance, agrees recruitment expert Jason Walker, the managing director of Hays in Wellington.

“The standard of life here is high as it’s a very cosmopolitan city,” he says. “The city also has a strong focus on the arts, culture and fine dining.”

However, he adds, job opportunities in the region can be quite specific.

“There are a disproportionately high number of people employed in government-related roles and the public sector,” Walker says.

“Industries which support the public sector, such as accountancy and finance, are also prominent in Wellington, as are construction and IT.”

British PHP developer, Ashley Etchell, 37, believes that given the current economic climate in the UK, heading to NZ in 2010 was a good move.

Etchell says that although he could potentially make more in other cities, such as London or New York, it’s Wellington’s great living environment that makes up for it. “Wellington has quite a small community,” he says. 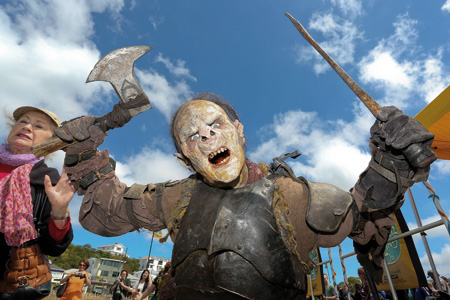 “People here are more relaxed and down to earth, and as well as friendly locals, there’s fishing, amazing scenery and countryside. I love the place.”

However, when considering costs, potential residents should be aware of the inflated rental prices.

“The cost of living here is quite high and the quality of rental properties is below standard, unless you are lucky or willing to pay very high weekly rent,” Etchell says.

“Most houses lack proper heating. It’s not too ideal in the windy and rainy months.”

Meanwhile, Emma Maree Wanders, 27, from New Zealand, has lived in the city for 22 years; her latest role is an operations administrator. She believes Wellington is a good place to develop experience. 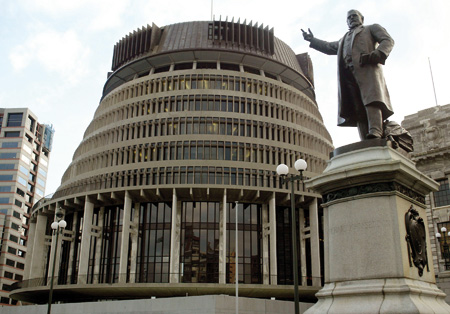 “I’ve gained a lot of skills that have come in handy in other roles and opened the door to other opportunities, eventually landing me a permanent role at a global company.”

“If you’re after art, beaches less than half-an-hour away, outdoor lifestyle, culture and a slower paced and friendlier lifestyle, Wellington is the place to be.”

Wellington Down Time Free time in the city is great, as activities are in abundance. Here’s
a few to whet your appetite …

• Go on a Lord Of The Rings tour and visit the sites from the movie, filmed in the area. These include Hobbiton Woods, Helms Deep and  the spooky fictional city and castle Minas Tirith (adventuresafari.co.nz).

• Take a cable car ride and gaze over Wellington in all its glory. See the CBD and out across the harbour to the Hutt Valley and Mt Victoria (wellingtoncablecar.co.nz).

YOUR SPORTS WEEKEND IN A FLASH (Week ending Nov 2)