Lennon was commemorated at the Baker Street address in 2003 – the plaque has been updated to include George Harrison.
Rod Davis, who was a member of Lennon’s first band The Quarrymen, unveiled the new plaque.

The plaque is the old address of the Beatle’s Apple Boutique clothing store, a failed venture by the band which lost hundreds of thousands of pounds. The shop was closed in 1968 and all of the remaining stock was given to eager clothing bargain hunters/scavengers. 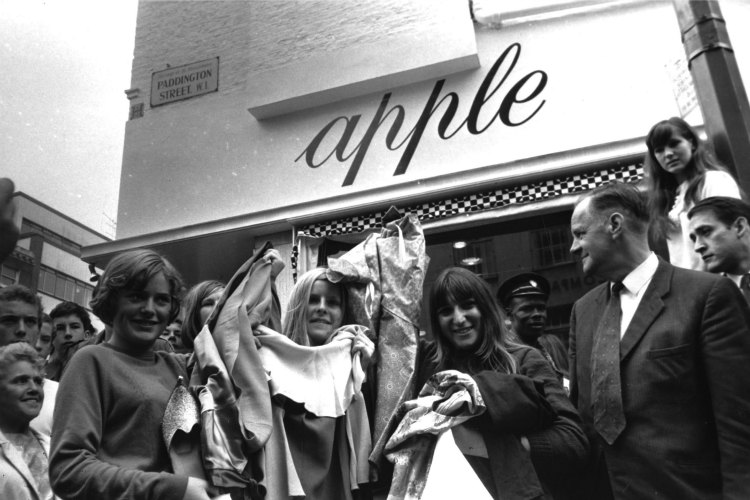 Paul McCartney said the shop was meant to be “a beautiful place where beautiful people can buy beautiful things”. 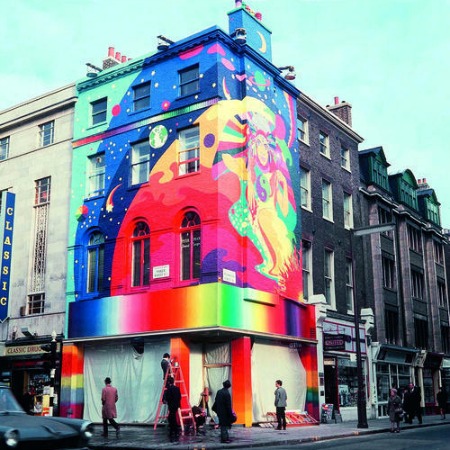 When the store first opened a huge mural was commissioned. Westminster council insisted that the vivid psychedelic creation be removed as permission was not granted for the painting.

Harrison later said “Once we were told we had to get rid of the painting, the whole thing started to lose its appeal.”

The Apple Boutique lives on in cyberspace as The Beatles official online shop.

John Lennon and George Harrison have been given a blue plaque at the site of the now dissolved Apple Boutique. twitter.com/beatlesstory/s%u2026

Video: A clip from 1968 film Hot Millions featuring the interior of the Apple Boutique

Innocent Unplugged a weekend off the grid