between Andrew McGregor and Hubert "The Wardrobe" Van Melick.

event, which features an unusual mix of boxing rounds and chess, will also be

The fighters/chess players will compete for the Bobby Fischer Belt. 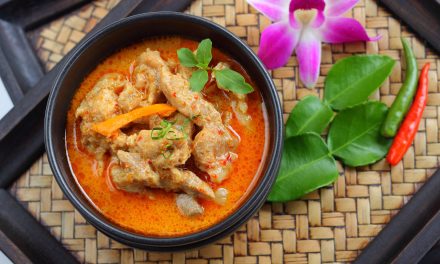