Join In is the Olympic legacy charity for volunteering, and this event commemorates the team who gave up their time to make last summer’s Games such a success. It also aims to inspire a new legion to get out there and get involved in the future, too.

There will be performances from guitar-wielding boyband McFly and The Feeling. Join In patron and serial marathon runner, comedian Eddie Izzard, will be on hand with a special Olympics-themed set, and Lord Coe and Mayor muppet Boris Johnson will be in attendance as well. 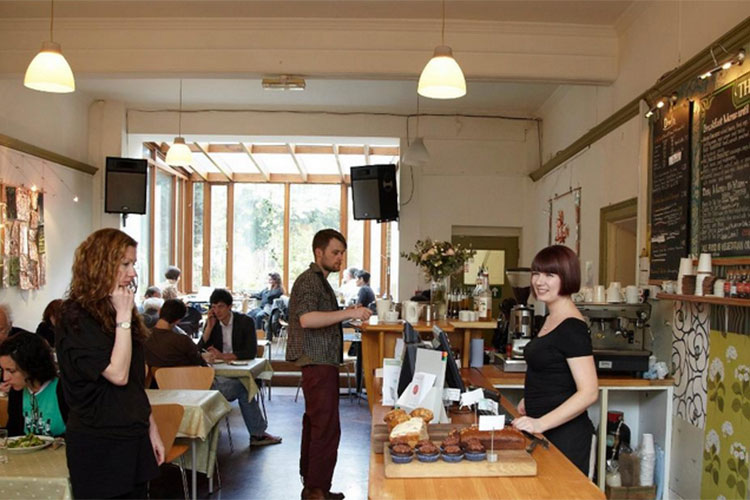 Do you fastidiously write lists of the things you need to do today? The things to achieve before you’re 30? The people you need to get one over again for past indiscretions? The world’s first list-making night, hosted by Musical Bingo’s Jess Indeedy, is for all those who see lists as a fun and necessary life skill.

One of the first evening street food markets in London returns after last year’s success. Each week, there’s grub from around the world, from pop-up stalls to table service dining, including the new addition the award-winning Burger Bear. DJs from Rough Trade, Dalston’s Vortex and more will soundtrack your late night munching, too.

After releasing five stonking albums in the Noughties, Cassetteboy – who cut TV game shows to sound like people are talking about drugs ‘n’ stuff, such as Bloody Apprentice vid in which SirAlun talks about shitting frying pans – are about to take their show to the Fringe after this sneak peak look for Londoners. 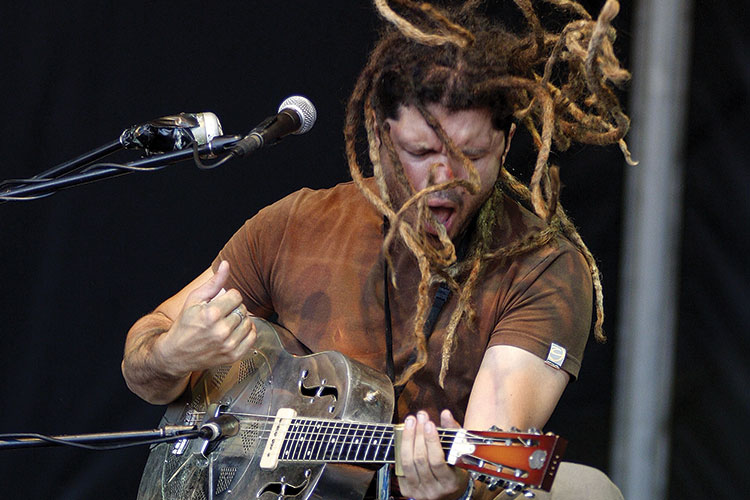 What did you do when TNT turned the grand old age of 30? Sat at home and watched something naff on TV? Or marked it in true TNT style, getting down to Koko in Camden to rock out with Ash Grunwald, Melic, Polly Money and Matthew P, nabbing some ace free travel swag in the process? If you want the answer, you know what you need to do. See you down the front!

This new gallery has opened in arty Shoreditch. Artists Agent, Birdseed and Dirty Thirty are amongst their cherry-picked talent for the July show, with The Sketchbook Show following in August, about the many uses sketchbooks have in documenting our lives. Pesonal viewings available on weekdays 10am-5pm, by appointment.

Or to give it its full name, Tantalising Bedroom Tips, Tricks and Saucy Bedside Secrets. Or, to give it another name, ‘how to become the number one sex god in town who can reach the parts other lovers can’t’. Courtesy of host award-winning courtesan, sensualist and self-professed sexpert Kitty Strycher.

Celebrate the NFL Superbowl XLVIII at the Roadhouse