The Leyshon Brothers’ fantastic Victorian-themed pop-up has one week left, so get down and soak up some vintage arts, culture and debauchery.

On Jan 29, Victor’s Homecoming will feature top music hall artists including steampunk mentalist Professor Elemental and The Baron, and there’ll be a Victorian quiz night, too.

Tickets are selling fast, though, so be quick. 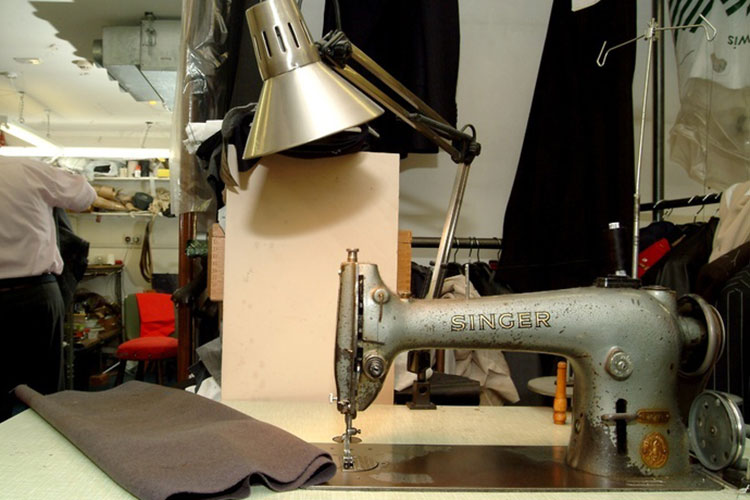 Kick back, put that ‘learn a new skill’ resolution into practice and embrace your inner seamstress this week with a relaxing sewing class. 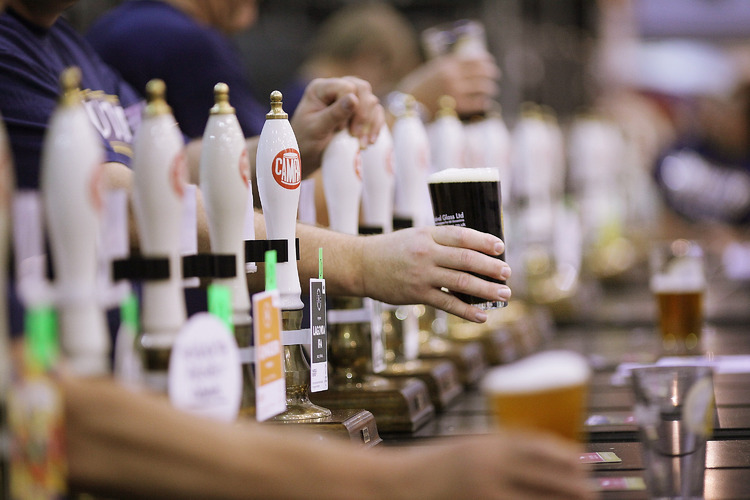 London gets a little taste of the north with this real ale fest.

As well as the booze, there will be matching grub, a talk from Barnsley-born author Pete Brown about his latest book, Shakespeare’s Local, and DJs spinning the finest northern soul, Motown and rock ‘n’ roll. 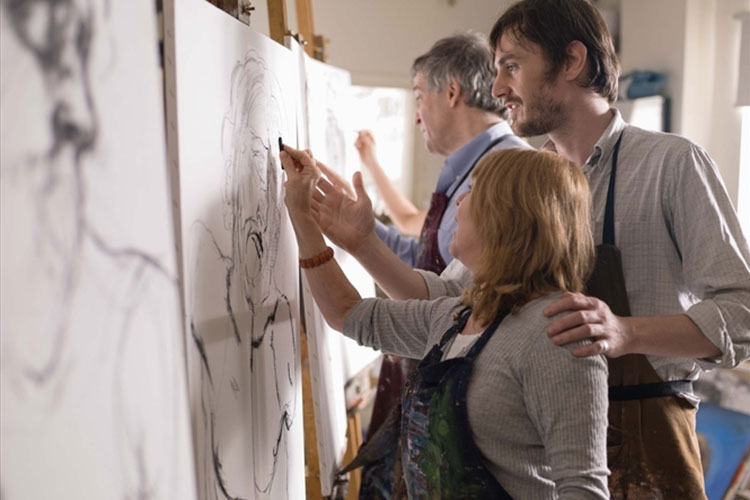 Fancy putting your artistic skills to the test? Then get down to this drop-in life drawing class.

There are two models to choose from – one poses for an hour, the other strikes four poses in the same time – and there’s a tutor on hand to give you tips, too.

You’ll be drawing like Jack from Titanic in no time. 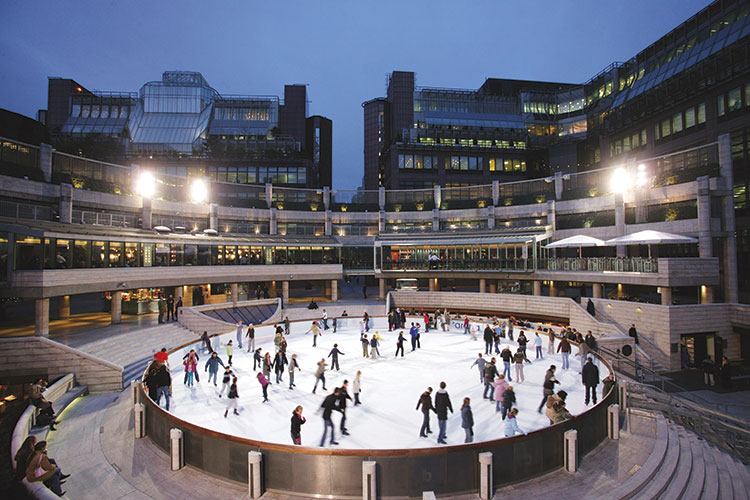 What could be more of a reminder of Oz than Rolf Harris and ice skating?

OK, so activities that require things freezing don’t immediately make us think of the land Down Under, but this bash in honour of Australia Day at Broadgate Ice Rink gets bloody close – there will be Crocodile Dundee on the big screen, surf boards, kangaroos and Kylie tunes at this fun- and bruise-filled winter spectacular.

The Baltimore Ravens take on the San Francisco 49ers at the Louisiana Superdome in this year’s NFL Super Bowl, and The Clapham North pub is throwing a US-themed bash for the occasion with an American Diner-inspired menu of hot dogs, burgers and beer.

Should be Yankee doodle dandy. 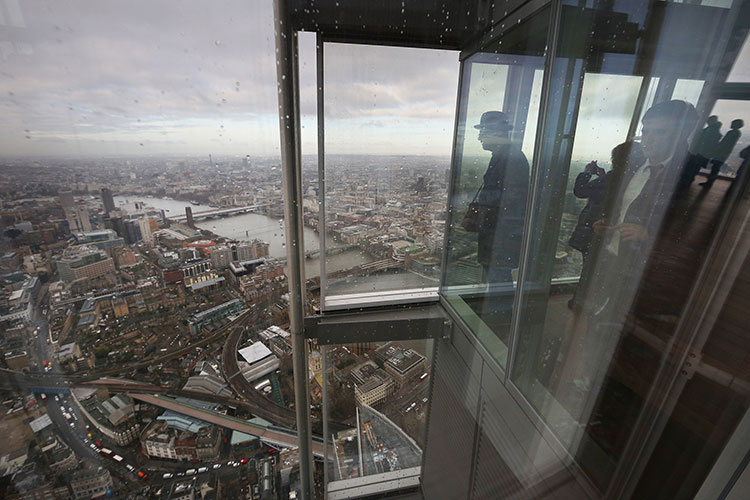 The View from The Shard

At a towering 800ft, London Bridge’s glass spike, The Shard, is Western Europe’s highest viewing platform, offering panoramic views of London from a vantage point twice as high as any other in the city.

From Feb 1 onwards the public can go up and see more than 60km away, taking in the capital’s majesty and mystery.