London sound: Music and club gigs you won’t want to miss in the capital this week

As the man behind Death Cab For Cutie and The Postal Service, Ben Gibbard is as close to indie rock royalty as it is possible to find.

He’s been making music since the mid-Nineties, which makes it most surprising that Former Lives, out last month, is his first bona fide solo record.

Gibbard started Death Cab as a solo project, and didn’t sign up full-time band members until after the release of his first LP under this name, You Can Play These Songs With Chords (1997).

Their sweet, melodic and sincere indie rock earned a steady fan base, and the fourth album, Transatlanticism, mainstream success, before the band developed into a Grammy-nominated outfit with seven albums to their name.

Gibbard, arguably, found greater success, though, with the electronic-tinged side-project The Postal Service.

Created with Jimmy Tamborello, also known as Dntel, their album Give Up was label Sub Pop’s best-selling release since Nirvana’s Bleach.

Former Lives though is more like Gibbard’s former work (guitars lead the way), albeit one that shows the breadth and diversity of his musical tastes.

“These songs span eight years, three relationships, living in two different places, drinking then not drinking,” Gibbard says of the album. “They’re a side story not a new chapter.”

As a snapshot of his life, the album’s considered and reflective, and dips in and out of many different musical genres – pop, indie, folk, acoustic and even country.

It maintains his trademark lyrical traits and unmistakable way with a melody. There’s no finer London venue to catch him. 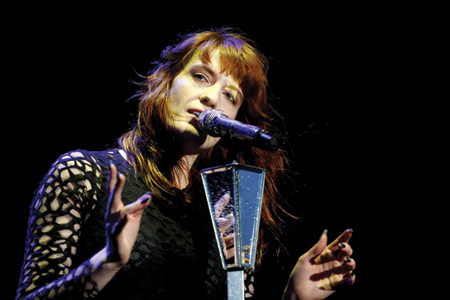 The little lady has wasted no time in establishing herself as one of this decade’s biggest stars.

Just two albums into her career after being nominated for 2009’s BBC Sound Of shortlist, she’s already headlining not one but two nights at the capital’s premiere enormo dome with her gothic, bombastic glamour pop. Good work.

The Aussie instrumental legends have been delighting critics with their impressively unpredictable output since their 1993 self-titled debut.

They’ve toured the world, been described by Nick Cave as his favourite live band, and made eight further albums, including this year’s Towards The Low Sun, their first in seven years. 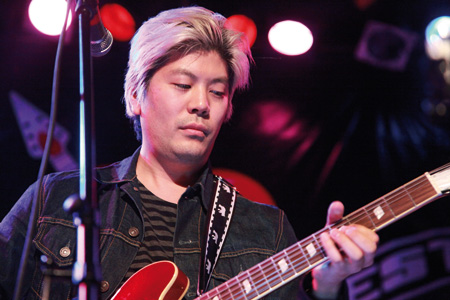 Iha, who formed Smashing Pumpkins with Billy Corgan many, many moons ago, followed up his 1998 debut solo album with a new alt-rock offering in September’s Look To The Sky, complete with a host of guest performers including Yeah Yeah Yeah’s Karen O, Nina Persson from The Cardigans and Sara, of Tegan and Sara. 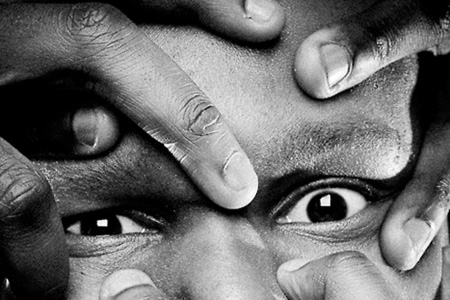 Promising a journey through 30 years of electronic music, indie record label and party-starters Audio Doughnut celebrate their second anniversary as part of The Upfront Project.

There will be a cornucopia of talent lining up for the night, including Roy Davis Jr, MK (Marc Kinchen), Marshall Jefferson, Ossie (above) and more.

Australia’s number one wedding DJ, Bruce Dunny, breaks out the Christmas tunes as soon as possible this year, with a full 24 days of festive December fun still to go.

Expect a top night of pop, party tunes, a ‘first dance’ for one couple, and pineapple and cheese on a stick for the first 50 in the door. Congratulations!

The French pioneer Laurent Garnier will be bringing the final ever London performance of his LBS project to Egg, a combination of DJing and live instrumentation that has pushed the musical envelope.

Yousef will be on hand as support, with Circus’ Recording’s Acid Monkeys popping in, too, for an unmissable night.

Argentine take on the Wallabies at Twickenham

Oh, what a lovely war: Who’s going to war next?