London sound: The best music and club shows this week, including Lana del Rey, The Postal Service and Hungry Kids of Hungary

The Postal Service is Death Cab For Cutie’s Benjamin Gibbard and Dntel, aka Jimmy Tamborello, with Rilo Kiley singer Jenny Lewis. They came together for the Postal project in 2003, with Gibbard and Tamborello swapping tapes in the mail to make Give Up, an astounding album, the success of which outdid all of their respective day jobs. Then they departed. It was a one-off, no follow-up, no more shows. ‘Til now.

The trio have seen fit to celebrate the 10th anniversary of Give Up by re-releasing the album with a smattering of new tracks, off-cuts and studio side bits. A perfect reason to revisit this indie-pop classic.

More to the point, though, they are taking the album out on the road for a series of shows in the US (they stunned at Coachella) and here in Europe. The first show at Brixton Academy sold out in minutes, with a second selling just as strongly. They could have played a week here and still found long-faced fans walking the street outside looking for generous touts to share a ticket for less than a hundred quid.

Both continued in their former bands. Gibbard’s Death Cab released four more albums and became an indie rock institution. Meanwhile, Tamborello experimented with all kinds of electronica on three following Dntel LPs and collaborated with a variety of other artists (Bright Eyes, Grizzly Bear) on remixes and other projects.

It is the opening chords of singles such as Such Great Heights, Against All Odds and new track A Tattered Line Of String that people will cram into this legendary Brixton hall to hear. Not many gigs are one-offs, really. These are. Be there and enjoy. 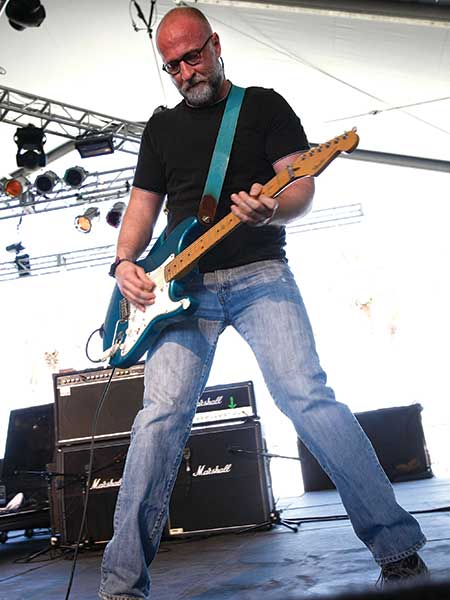 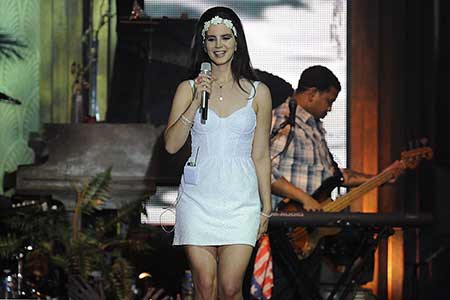 Her Fifties style, whispered vocals and bad girl nymph persona may be a bit falsified, but the result is catchy as hell and the girl known as Lizzy Grant to her ma is playing her biggest shows over here yet. Anyway, adopting a stage persona didn’t do Joanne Germanotta any harm (Lady Gaga to those not on first name terms). 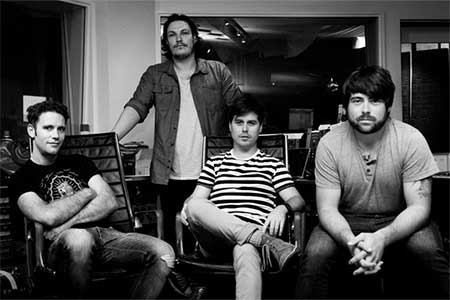 The boys from Brisbane have been announced as the Manic Street Preachers’ support for their Sydney and Melbourne shows in the summer. Before then, the indie rockers travel over here to smash this London show, in support of their debut long player You’re A Shadow, which was out earlier this year. 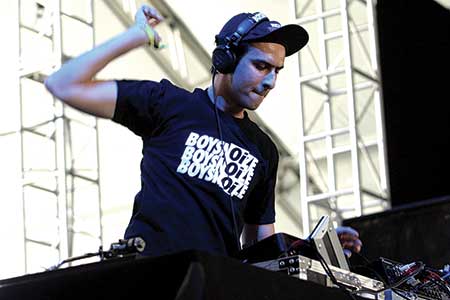 Hamburg’s Boise Noize graces this east London club with a special DJ set. The German label head, DJ and producer is a techno-electro magician, warping sounds into shapes the likes of which you’ve never encountered before. A festival main stage act in a tiny venue, all sweaty, up close and personal. Special.

David Rodigan curates his signature night of dub, reggae and roots music, with established acts and leading lights coming together under one roof. There’ll be the likes of Toddla T Sound, Ms Dynamite, Melé, Dub Phizix & Strategy and Bitty McClean as well as a monster headline set by the main man himself.

This new weekly indie night is set to play all of your indie dance floor fillers as well as bring you a load of special guest record-spinners. Birmingham’s indie upstarts Peace played the launch night two weeks back, and this week Paradise plays a live set with BEAT taking over room two. 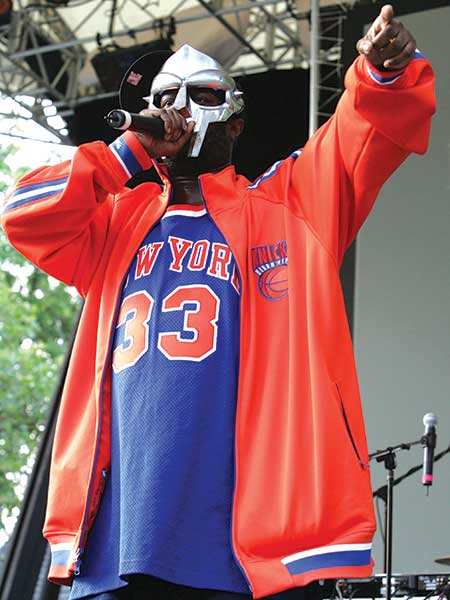 This Croatian beach party festival has the waves, the sun and the sand, as well as some serious tuneage to get down to.

There’s fast-rising Essex lad Lapalux, face-masked name-changer Doom (above), Californian sound sampler and turntablist DJ Shadow, the truly wonderful Cinematic Orchestra, and even Craig bleedin’ Charles off of Red Dwarf spinning the funky tunes – it’s a summer music fest where the weather is guaranteed to make it as much a holiday as a fest, with boat parties to boot.