The four corners of Great Britain are represented in this best-of-British show to celebrate the opening of the Games (they’re right here in London, had you not heard?).

England, Ireland, Scotland and Wales show what they’re made of, with one band chosen to represent each nation, although perhaps the less said about the English entrant the better.

Snow Patrol continue to show why they are a favourite, festival mainstay act, by adding this glossy show to their summer 2012 resume.

It’s indie-pop skewed – more so with each album – towards the latter, but, like Coldplay’s Fix You, when Chasing Cars kicks in, and the mass singalong, too, it’s hard for even the most cynical muso not be moved.

Sterephonics hold up the Welsh end, and are sure to belt out classics from their surprisingly wealthy back catalogue (10 top 10 hits, and a number one).

And where many would have bet that The Proclaimers were a natural shoe-in for the Scottish leg of this show (500 Miles is a jukebox classic the world over), the responsibility for reminding us all about whisky and shortbread falls to pop mumbler Paulo Nutini, and his new shoes, too, probably.

And England? Duran Duran are hardly everyone’s (anyone’s?) ideal band to represent at this best of the Isles of Wonder gig (not now, not even in their Eighties heyday), but here they are.

Still, Hungry Like The Wolf and Rio have gone full circle and are fun again and not just in a retro, post-modern, ironic way. 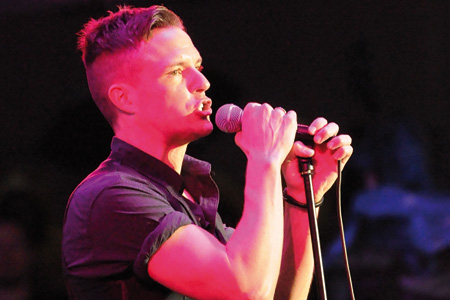 Initially Richard Branson’s twin-site festival offshoot, this has become a Brit-fest mainstay and frequently, as this year shows, attracts some of the top acts around. 2012 headliners are The Stone Roses and The Killers, with the likes of Noel Gallagher’s High Flying Birds, Snow Patrol, David Guetta, Friendly Fires, Tom Jones and, err, Olly Murs.

Indie-pop-rock, at one big summer weekend party. By mid-August, there might be some sun, too.

Club: A love from outer space

Slide presents this terrace-based bash and promises an all-day party, with the likes of producer, DJ and all-round superstar Andrew Weatherall as special guest.

Promising to never knowingly exceed 122bpm, this Love will be “an oasis of slowness in a world of increasing velocity”. 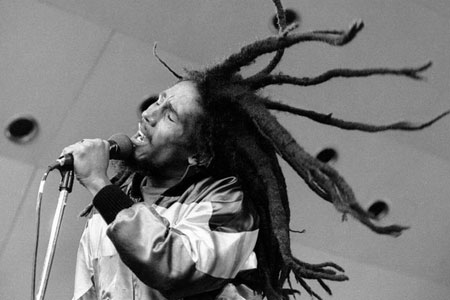 Jimmy Cliff, Lee Scratch Perry, Toots and the Maytals, and Damian ‘son of Bob’ Marley, who’s added an extra date, are some highlights at this multi-venue extravaganza.

The mane-haired Pearl Jam frontman survived the mud and rain at the Isle of Wight festival, and showed Springsteen’s not the only one who can do epic sets of grandeur.

He holes up here, sans-band, for two solo shows, and is set to draw from his Ukulele Songs album and pretty- damn-ace Into The Wild soundtrack. 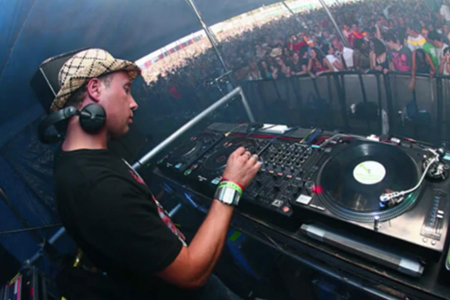 Electro, hip-hop, breakbeat producer/DJ Krafty Kuts hits this south London DJ bar for a special show. He’s out on the road this summer in support of his second long-player, Let’s Ride, out earlier this year, which assauged any fears its two-year gestation had given fans, who adorned it instant-classic status. 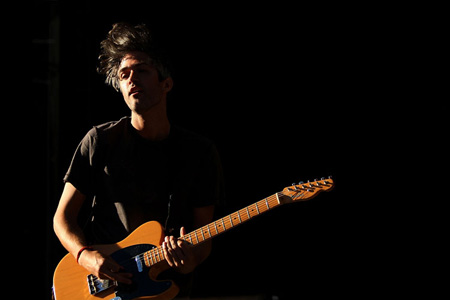 Gig: We Are Scientists + Bad Veins

New York indie-poppers bring their razor-sharp tunes to town (with former Razorlight drummer Andy Burrows sitting in the sticksman role – a far better job than tub thumping for his still-trying-to-keep-it-going former band). We Are… will be hitting the tracks from last album Barbara, as well as the odd live classic.

San Francisco house legend Mark Farina drops by to play a three-hour set, and in such intimate surrounds, too.

Support on the night comes from none other than Faithless’s Maxi Jazz (who presumably ‘still can’t get no sleep’). He’s playing a rare DJ set, along with Greg Belson and Tim Keenoy, as well.