We’ve said it before and we’ll say it again, it’s one of the daftest names out there, but main man Orlando Higginbottom’s love of an eye-catching name pales in comparison next to his drive for a show that simply stuns.

On record, as this year’s debut Trouble LP showed, the bloke affectionately known by the rather less eye-catching moniker TEED is a purveyor of song-shaped electro-pop. In the live arena, though, he is truly something else.

Taking to the stage in all manner of outlandish headgear (including, but not limited to, his epic dinosaur spines), TEED favours putting on a show rather than just letting the music do the talking.

A typical gig involves dancers, costume changes, confetti and the sort of eccentric exuberance that would leave the likes of The Flaming Lips bowed in admiration.

So far, TEED’s remixed Lady Gaga, worked with Damon Albarn in the Congo, played a vertiginous set from the top of London’s Millbank Tower, and generally wowed everyone with his showmanship, dancefloor nous and striking pop sensibilities.

With a slew of fan fave singles already – Trouble and Garden are not the time to hit the bar – and the kind of devoted following that usually takes longer than one album to build, TEED is a phenomenon in the making. 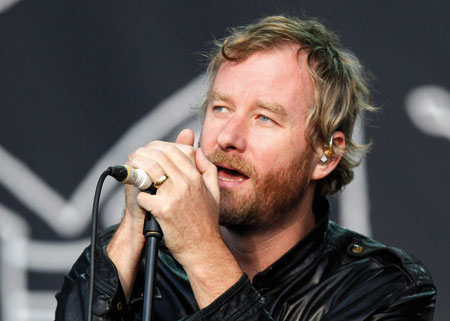 The summer festie season is gone – long gone if you look outside – but there are plenty of events coming up over the next few months to appease fest-loving music-heads.

The ATP crew bring this three-day show to Camber Sands in East Sussex this winter, with Brooklynites The National curating.

The line-up includes Wild Beasts, Deerhoof, Menomena, Tim Hecker, Sharon Van Etten and loads more, not least of all a headline performance from the curators themselves (pictured).

Two things will happen at this rescheduled show: the Oxford-bred indie rockers will challenge you with their defiantly artistic and singular vision for the band, showing they’re creative types intent on pushing guitar music into more abstract territories.

Secondly, they will not play Creep… no matter how much you want them to.

After scoring hits with the likes of Bass Cannon last year – Chris Moyles loves it but don’t let that put you off – and finding himself on the BBC’s Sound Of 2012 list, it seems the big time is finally beckoning. 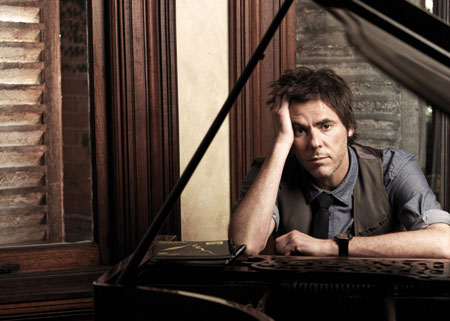 The Whitlams’ frontman hits these shores for his first London show in five years, and it promises to be a corker.

With last year’s solo album Australian Idle under his arm, he brings his Fireside Chat Tour to town, with plenty of piano-led pop tunes, a healthy dose of cynicism and between-songs storytelling. 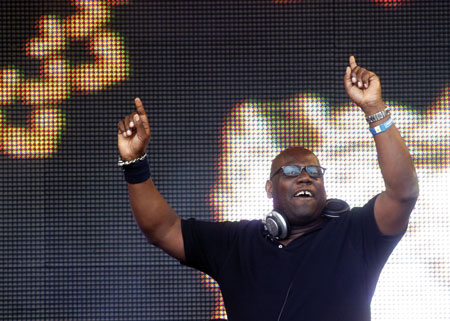 A professional on the decks since his teens, Cox is more than just a DJ – he’s an electronic music one-man institution famed as much for his celebration of life as for his ace tuneage.

With a host of hand-picked special guests, this will be a night to savour.

The esteemed duo’s fourth LP Rising And Falling is out later this month and they’re going to get things kicked off in style with this album launch party.

Expect new tunes, not to mention a few of the old ones as well. House purveyor and very special guest Richy Ahmed will be joining in with the celebrations, too.

Embracing its new dance and electronic music focus, The Garage plays host to this night of UK bass, beats, dubstep and jungle.

Travel guide to Christchurch: Things to see and do – New Zealnd