This annual benefit gig for the War Child charity, which helps children around the world affected by conflict, has landed one of its biggest headliners in recent years for this month’s event – none other than stadium-shredding megastars Muse are set to touch down in west London.

The trio of Devon-born boys have, in the space of six albums, become the biggest band on the planet.

And deservedly so. They’re in the middle of a global arena tour in support of their sixth release, the ambitious and bombastic The 2nd Law, with Matt Bellamy and co. slated to play Wembley Stadium this summer.

Before then, though, fans will get the chance to see them in the far more intimate surrounds of the 2000-capacity Shepherd’s Bush Empire, a chance that doesn’t come along all that often, if ever.

Never ones to shy away from grandstanding, epic future-rock, Muse have built on their impressive debut, Showbiz, with its subsequent follow-ups to amass a catalogue packed with global smash singles including Plug In Baby, New Born, Time Is Running Out and The 2nd Law lead Madness.

Nothing is too big for the band, no idea too OTT, as evidenced by their current tour’s unveiling of a giant upside down pyramid that descends during the performance and rotates into different positions.

Now that’s the sort of show even U2 in their giant cocktail glass heyday would have bowed down to.

So expect a laser-filled, hit-laden show of monolithic proportions. And remember to dig deep! 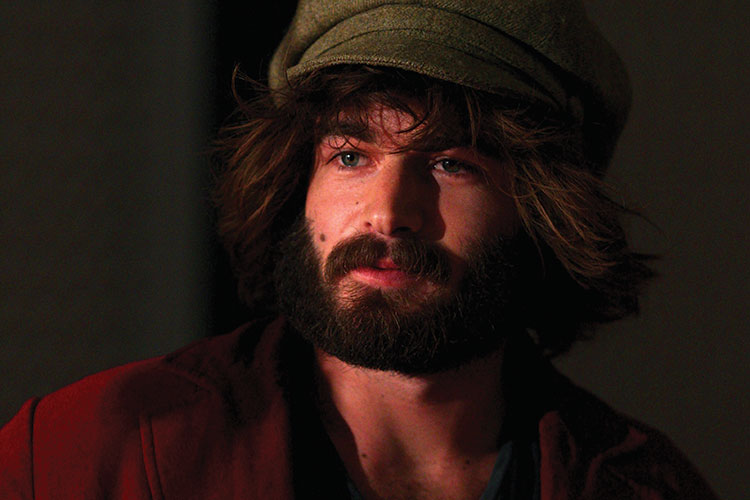 Half of Angus And Julie Stone goes it alone sans little sis as he takes his heartfelt acoustic tunes from the recent solo sojourn Broken Brights and 2007’s Smoking Gun out on the road.

You’d be a fool to bet against him dipping into the duo’s much adored back catalogue of folk-blues, too.

The likes of Jay Deep, Jason Smythe, Long & Harris and Lukas Greenberg will be turning up the heat across the four rooms of electro-techno-house heaven.

The turntablist terror, known as Andy Carthy to others, plays his 16th consecutive show in his residency at Camden’s classy Koko with a five-hour DJ set.

He’ll be delving into his vault of sounds to bring you hip-hop, disco, electro, indie, house, reggae, funk – basically a what’s-what of music. Unrelentingly eclectic.

The Sacramento noisemongers quickly outgrew the nu-metal tag they were lumped with in the late-Nineties as they expanded their sound to take in gothic soundscapes and electronic flourishes, only with Chino Moreno’s piercing howl.

They’re back in London with last year’s  record Koi No Yokan in tow. 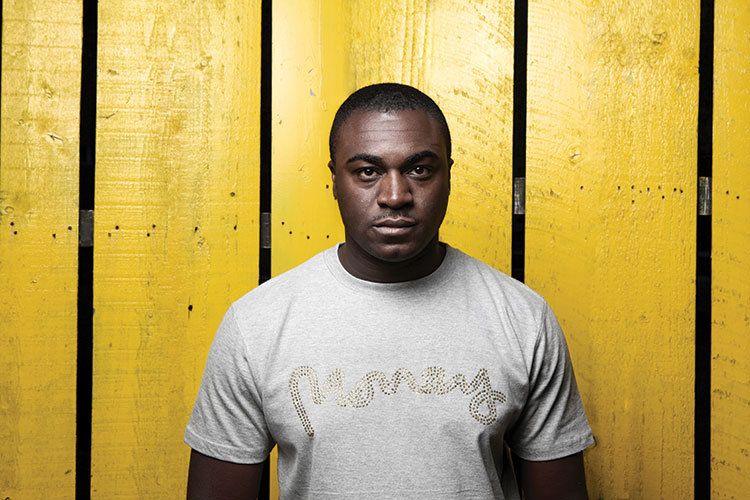 This Friday night party takes a tour through music in all its guises, genres and flavours.

So you get everything from drum ‘n’ bass and dubstep to electro and hip-hop, with a whole host more.

The Kiwi garage rock kings return to the capital to play this low-key show.

The scruffed-up foursome hit the charts with Harmonic Generator back in the early-Noughties and have been beavering away, cranking out the riffs – fifth and most recent album Death Rattle Boogie was out last October – and touring the world ever since.

London ladies invited to ‘pitch up and play’