London sound: Your what’s on guide to the best live music gigs in the city this week

Brian Fallon and the east coast US boys hit back this year with their fourth LP Handwritten, and they had something to prove.

They crashed the mainstream rock charts with their breakthrough sophomore album, The ‘59 Sound, laden with hulking riffs, sing-along choruses, and tales of escaping small town dead-end-ism through song and soul.

All of which had more than a hint of fellow NJ alumni Bruce Springsteen. Their follow up, American Slang, was bigger, grander, more mainstream and scored chart success, but did little to dissuade critics from bashing their Boss-loving blueprint.

Handwritten, and its back-to-basics tunes about love – losing it and finding it – didn’t ditch their open highway, transistor-radio E-Street Band escapism, but frontman Fallon brought back emotionally honest storytelling that truly affected; where American Slang’s gloss got lost, this was a triumphant return, and these shows are sure to reflect that.

It’s been no small year either for BRS.

Third long player In Time To Voices saw the duo – singer/ guitarist Laura-Mary Carter and drummer Steven Ansell – back with a point to prove, to their fans, the music world and each other, after inter-band tensions threatened to derail their career.

A heavier, deeper record than before, it’s the perfect intro to Springst… sorry, The Gaslight Anthem. 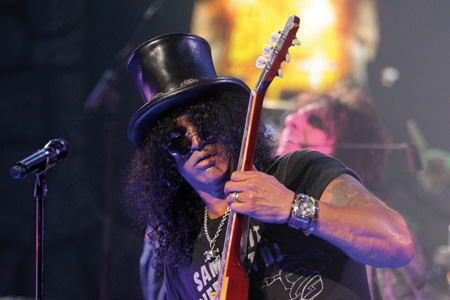 The six-string god is the epitome of guitar cool – he has a name that means piss, yet he’s still the sharpest motherfucker to strap on a Gibson.

With Axl rattling around the world with his rent-a-band of nobodies, destroying the gutter rock tracks of Guns’ past, Slash shows, on a smaller stage, how to rock out with style. Axl, take note. 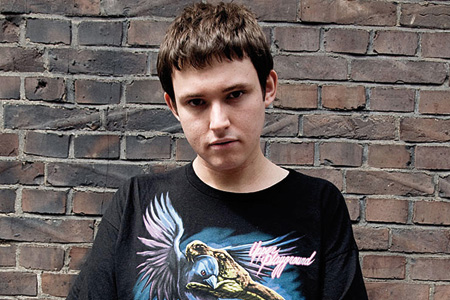 An impressively stellar line-up is assembled for this fifth birthday party for the Deviation crowd, held at an as-yet-unrevealed location.

This Friday-Saturday double-header at the new-look XOYO boasts Jacques Lu Cont headlining the first night, with Alan Braxe and Psychemagik.

Remix star The Magician will be supported by French electro-head Yuksek and The Glimmers the following evening. Diverse and eclectic electronic music that spans the spectrum.

The latest album WIXIW marked a change of direction for the Brooklyn three-piece, moving away from their shouty, guitar-ravaged punkiness to an electro-led assault that’s all mood and texture, where it was screams and howls before.

They’re sure to be giving it some live, though, so don’t miss their current aural experiment. 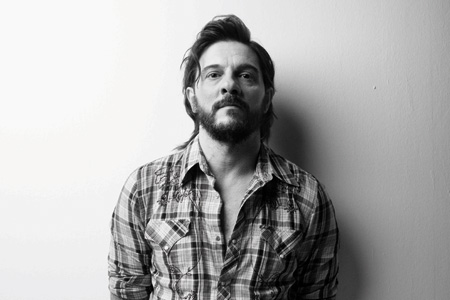 The forward-looking Heroes bunch lay on this futuristic Birthday Ball. Spanish decks legend Oscar Mulero (above) leads the celebrations, with London club star Warboy and Hannah Holland, and a live performance by multimedia, art-fashion-music mash-up master Zebra Katz. Like we said, it’s all about the future, here.

The epitome of cool, this Leeds seven-piece take the symphonic (not surprisingly) multi-layered approach of the Cinematic Orchestra and inject live dubstep-influenced beats.

One of the most intriguing and distinctive acts out there, and highly atmospheric in the live arena. Touring in support of the latest LP, Fragments.

An Island With Spirit