Four Tet is an odd one to surmise, his own particular blend of musical magpie-ism taking him through hip-hop, indie, dance, funk, pop, you name it, which he then distills into his own abstract-ish live electronica.

Danceable indie, or indie-ish dance, but more far-reaching than both of those sound. You follow?

The south London-born Tet, aka Kieran Hebden, started out in post-rock outfit Fridge, making a clutch of recordings, before then realising that there was more to music than just guitars and embarking on tearing up the template and genre-based approach for a style that was more ambitious and unexpected. How so?

His first single as Tet, Thirtysixtwentyfive, was thus named because that is how many minutes and seconds it ran to.

It wasn’t playlisted on Radio 1. This ‘create what I want’ stance has stuck.

So while he opened for Radiohead on their 2003 tour (forming a strong bond with Thom Yorke and the boys) and has remixed for the likes of alt-folk duo Tegan and Sara and tea cosy fan Badly Drawn Boy, he also likes to attempt the less conventional, such as performing an improvised gig, as he did in London and Paris in 2005 with jazz drummer Steve Reid.

Despite – or perhaps because of – his mantra, he’s put together a sterling career that’s seen him release a sixth album, Pink, last August, which was yet another post-rock-meets-electronica record that received universal critical acclaim.

Taking to the stage at Heaven you can guarantee he’ll delve into every corner of his impressive body of work, and the show will be totally captivating. 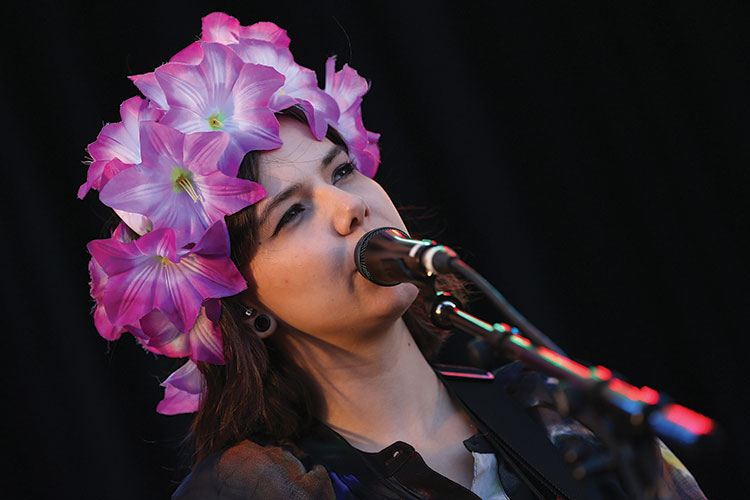 Gig: Of Monsters and Men

Nu-folk has swiftly become a dirty word, but Icelandic alt-folk popsters show it shouldn’t be so.

Debut My Head Is An Animal hit number three on the UK charts, and is laden with offbeat yet catchy-as-fuck kookiness that’s seen them line up this trilogy of west London shows.

Sure to be all over the festival scene this summer.

“I like to stay two or three weeks ahead of the competition,” says house music legend Tony Humphries of his remarkable ability to stay ahead of the curve.

He’s toured and held residencies the world over, worked with some of the biggest names in the biz, and plays a very special five-hour set here.

Electric Minds and Broken & Uneven teamed up for last year’s The Hydra, a series of 12 events staged across London, and they’re back for a new run of top parties in 2013.

First up is house producer Motor City Drum Ensemble, with Efdemin and Dolan Bergin, at this Dimensions Festival warm-up event.

Rock critic and author Neil McCormick puts on this fundraising show in aid of Moxafrica, a charity supporting Africans with tuberculosis.

David Gray, Aussie Gabriella Cilmi and The Magic Numbers have all signed up, with special guests and the chance to win a pair of Bono’s sunglasses. Remember to give generously. 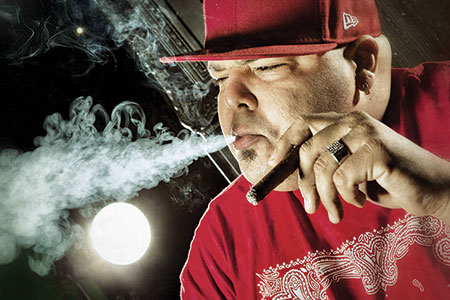 House pioneer DJ Sneak, who’s been defining and re-defining his genre for 15 years, plays this extra-special show to launch the album I’m A House Gangster.

He began DJ-ing in 1983, has influenced everyone from Daft Punk to Armand Van Helden, and this is the only place outside of the summer fests to see him in London this year.

Her self-titled debut was released last autumn to critical fanfare when she played a show-stopping gig at Cargo.

If you missed her then, don’t be a fool a second time. 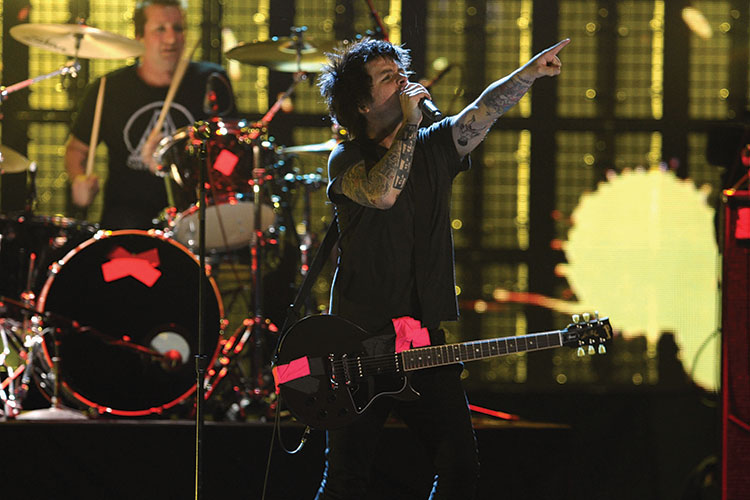 This ace festie, on a hill overlooking the northern Spanish city of Bilbao, celebrates its eighth year with a great line-up.