Man dies after car trapped under a bridge during floods

Rising water trapped the man’s car under a bridge at Rectory Fields, in the village of Chew Stoke, Somerset. Emergency services were called to the scene at around 9.00pm.

“Emergency services attended and several members of the Avon Fire and Rescue swift water rescue team…went into the water. They recovered a man from the vehicle, he was then left in the care of paramedics and I understand that while being taken to hospital he was declared dead en route.” said a spokesman for Avon Fire and Rescue Service. 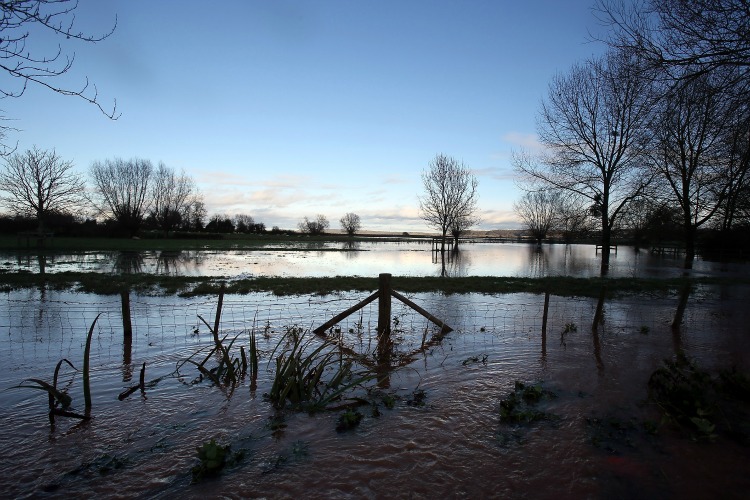 Police are attempting to identify the man and contact his next of kin. Weather forecasters have predicted that heavy winds and floods will continue across Britain over the weekend.