They had looked out of sorts in last weekend’s Community Shield defeat against Arsenal but they were much more assured at St James’ Park, although they didn’t really have to get out of first gear as the hosts huffed and puffed without ever troubling Manuel Pellegrini’s side. Indeed, they didn’t manage a single shot on target as Joe Hart enjoyed a quiet day at the office.

City, who now top the table, took a first half lead when Silva tucked in following a brilliant back-heel by Edin Dzeko.

Substitute Aguero added a second in second half stoppage time when he calmly poked in after his initial shot was saved by Tim Krul. 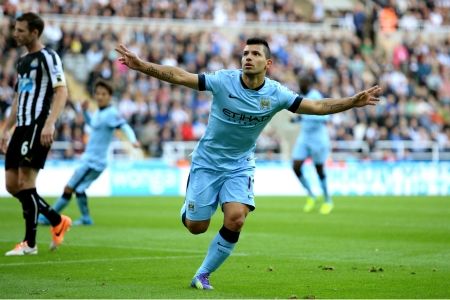 The Magpies weren’t terrible by any measure but they lacked any real quality and their fans will be calling on chairman Mike Ashley to bring in a proven goal scorer before the transfer window slams shut.

In the day’s other game, a late goal from Daniel Sturridge gave last year’s runners up Liverpool three points against Southampton as they made an unconvincing start to life without Luis Suarez. 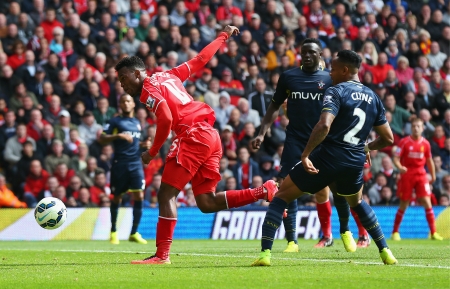 Spotify to roll out free music service to mobile devices 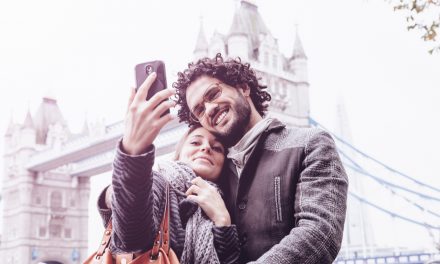