In the hilarious tribute, the navy men mime along to the popular Christmas song in various outfits, including one crewman dressed in a Geri Haliwell-style union jack dress being serenaded by his shipmates. 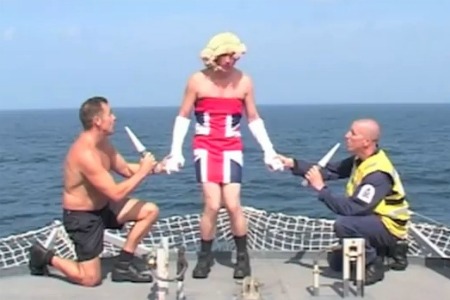 The onboard larks continue with various crew members wrapped in tinsel, dressed as Christmas presents

Mariah Carey, whose 1994 seasonal hit was chosen as the British navy crew’s favourite, responded on her Twitter account

“This is the best thing I’ve ever seen, you guys just made my day! Happy Happy Christmas!!! x0x0 to the troops”

This year, Carey has recorded the song once again as a duet with teen sensation Justin Bieber for his Christmas album ‘Under the Mistletoe’. 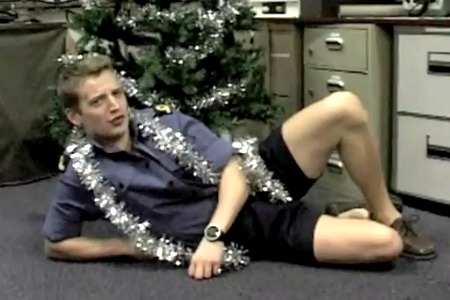 The ship is on its return journey from the coast of Libya where it participated in operations with NATO forces against Colonel Gaddafi’s armies.

The rise and fall of Rupert Murdoch – the end of a media mogul?