Michael Adebolajo, 28, has reportedly interrupted the court’s proceedings several times and asked that he be referred to under the name Mujahid Abu Hamza.

According to The Guardian, when Adebolajo was told to stand in the Westminster Magistrates’ Court he refused, saying “May I ask why? May I ask why?” and adding “I want to sit.”

When the charges against him were read out, Adebolajo said “I’m not sure I’ve heard those specific charges.”

According to The Daily Mail, Adebolajo blew a kiss to a man in the public gallery and both men pointed upwards. 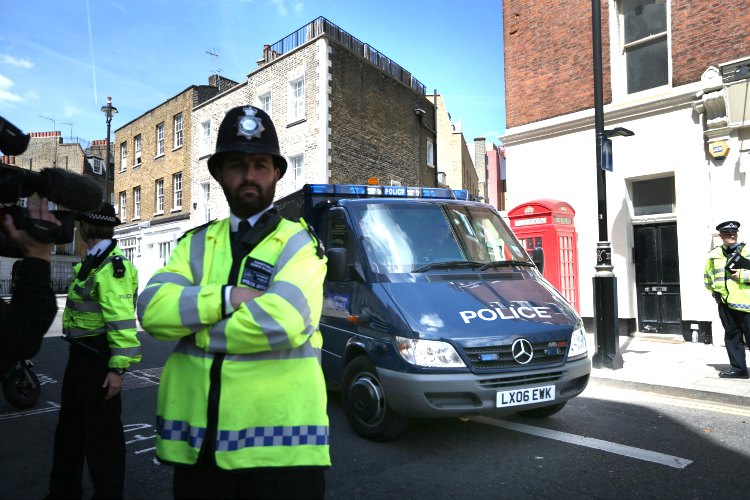 With his left arm bandaged, Adebolajo said “I would like to alleviate the pain if I may?” then kissed a hardback copy of the Koran and raised his arm into the air.

The second suspect in the case, Michael Adebowale, 22, appeared in court today via a video link from Belmarsh Prison.

He will appear in court alongside Adebolajo later this month – Adebowale was told by the judge “You will be back before me on June 28 for a full and proper preliminary hearing, at which a timetable will be set for the conduct of your case hereafter.”

Tensions flare between Australia and India ahead of third Test

5 paydays until Christmas, how to budget for the big day

Britain does have talent – we just don’t show it