Movie locations: five of the best

What: Celebrate the 25th anniversary of Crocodile Dundee with a snapper-themed trip to Australia’s Northern Territory.  Most of the movie was shot  in Ubirr and Gunlom Falls. Dive with crocs with the protection of a perspex cage at Crocosaurus Cove, home to croc Burt that nearly ate Linda Koslowski’s character in the film. (crocosauruscove.com)
See: australiaoutback.com 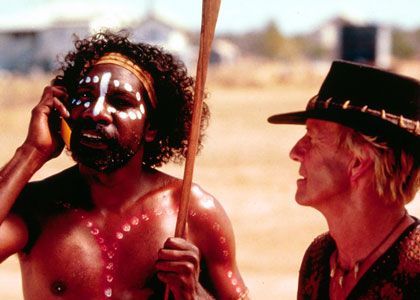 What: Puerto Rico was  one of the exotic filming locations for the recently released fourth Pirates Of  The Caribbean film, On  Stranger Tides. Johnny Depp and Penelope Cruz shot  scenesat the Castillo San Cristobel, set in UNESCO-protected Old San Juan,  home to some of the island’s most impressive historic buildings.
See: seepuertorico.com 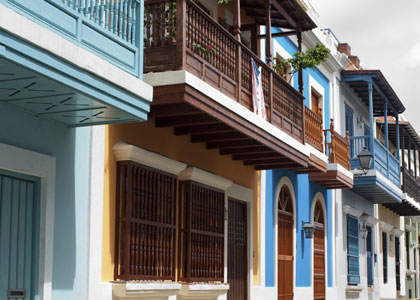 What: Peter Jackson’s long-awaited The Hobbit movie (out in 2012) will showcase stunning landscapes in Queenstown and Wellington. Austravel is offering a half-day 4WD tour of film sites in Queenstown for £73.
See: austravel.com 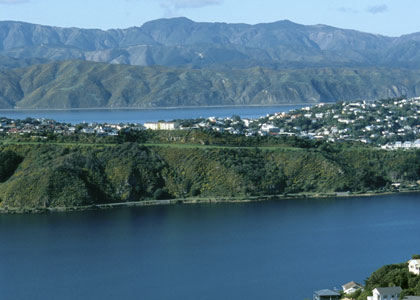 What: Welcome to the land of 127 Hours, where James Franco spent five days  trapped beneath a boulder in Canyonlands National Park. Trek around secluded desert canyons and gaze in wonder  at freaky rock formations.
See: nps.gov/cany 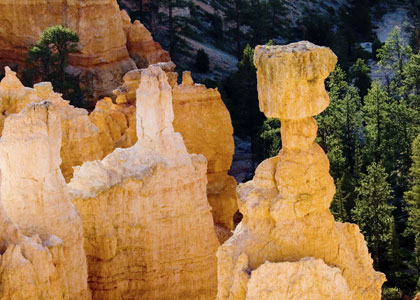 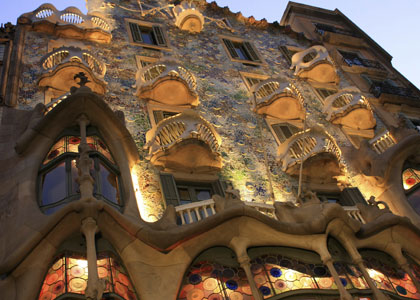 Album review: Joanna Newsom- Have One On Me

Replacement of Premier ‘not discussed’ by ANC