The band are celebrating a double win after Judd took home the title for the dancing show and Dougie Poynter was victorious in the jungle on I’m A Celebrity… Get Me Out Of Here.

To ‘thank their fans’ the McFly boys posed naked, covered with strategically placed cushion and a platinum disc. 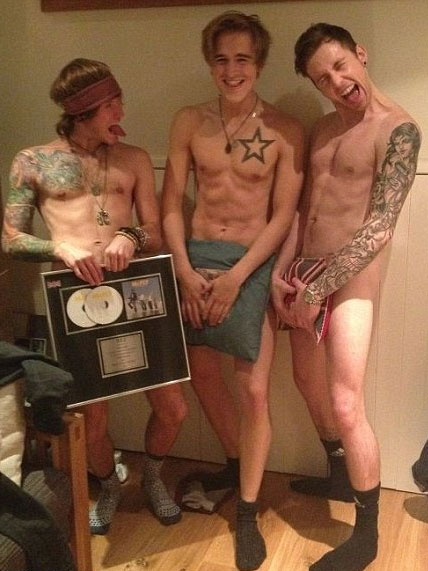 Posting the nude picture on Twitter, Danny Jones wrote: “We said we would do it!…….thanks for your votes.”

Poynyer tweteed: “As promised… you pervs!” while frontman Tom Fletcher wrote: “I was forced to do this…thanks for voting! Had an awesome night at @mcflyharry’s little surprise bash. Lovely company.”

Fans have been hassling McFly to post a naked picture since Judd won Strictly Come Dancing at the weekend. Earlier this month, Jones posed in the buff to keep a promise that he would do so if Poynter won I’m A Celebrity. 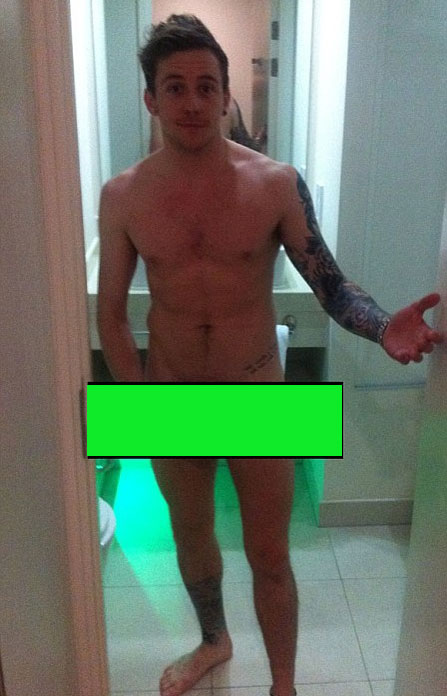 Hope we haven’t put you off your lunch.

London scene: Comedy, films and entertainment to see this week