Rudy Eugene, 31, was shot dead by police when he refused to stop savagely biting an unidentified homeless man, chewing off 75 per cent of his face.

Luckily the man survived the incident and is recovering in hospital.

Miami policeman Armando Aguilar told local Fox TV News “Whenever we see that a person has taken all of his clothes off and has become violent, it’s indicative of this excited delirium that’s caused by an overdose of drugs.”

Police have indicated the drug may have been an overdose of some form of the psychedelic drug LSD, also known as acid, which can cause wild hallucinations. 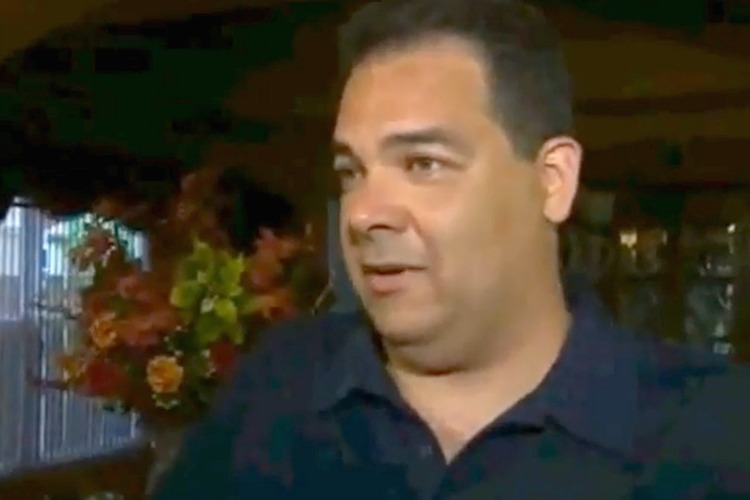 In an incident that sounds more like an event from a horror film, witness Larry Vega who was cycling nearby told WSVN-Fox 7 news that “The guy just stood, his head up… with pieces of flesh in his mouth and growled,” saying there was “blood all over the place….he was like a zombie…”. Vega compared his experience with watching TV series ‘The Walking Dead’.

The event took place near the parking garage of local newspaper The Miami Herald.