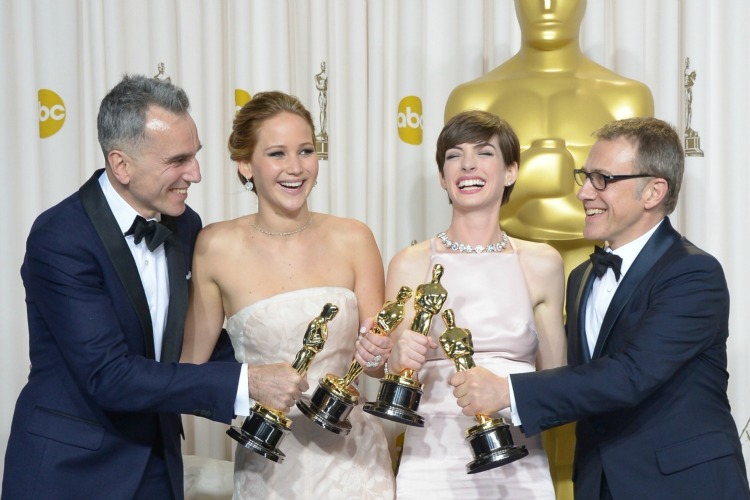 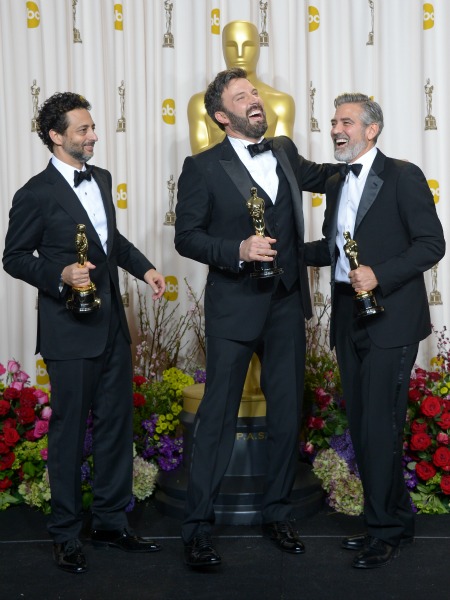 The Beatles to reunite for 2012 London Olympics?