“It is true that they are expecting a baby, they are over the moon.” a spokeswoman told the Daily Mail.

“They absolutely adore each other, so having a baby together feels completely natural,” a gossiping source told The Sun.

Aussie singer Andre, 40, when quizzed about having babies with his girlfriend of one year, recently told new! magazine: “It’s too early for that sort of talk! Emily’s still got a year to go at uni, but you never know what’s going to happen, do you? We sort of reserve those conversations at the moment!” 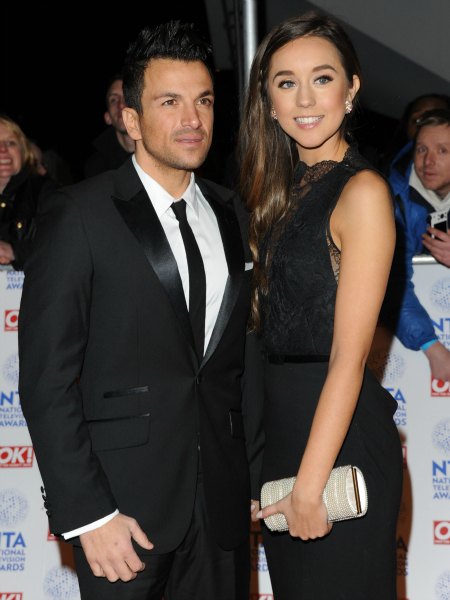 “What impresses me the absolute most is the way she is with the kids,” Andre recently said of MacDonagh, 23, on his ITV2 reality TV series, ‘My Life’.

MacDonagh recently completed a degree at Bristol University and reportedly plans to become a doctor. The pair met when Andre was treated by MacDonagh’s father Ruaraidh when he fell ill prior to a gig two years ago.

Satellites are making alcohol taste out of this world