Concept images have emerged showing how the new Springfield at Universal’s theme park in Orlando, Florida might look. Visitors will get the rare please of a visit to the Duff Brewery, following by a risky visit to chow down at Krusty Burger. 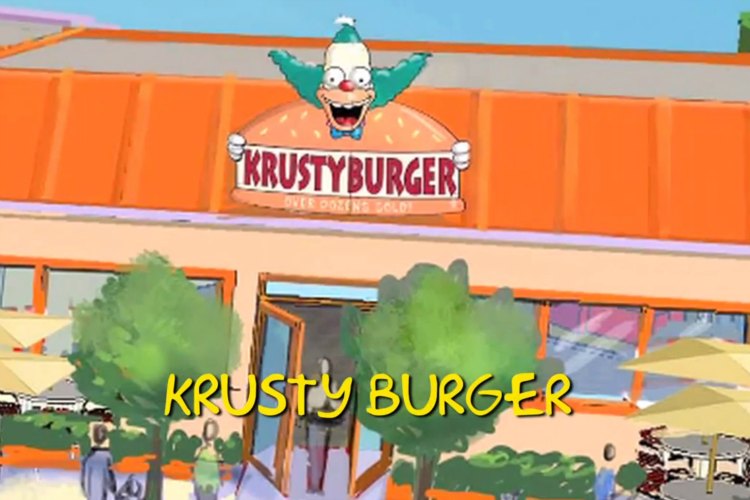 The life-sized Springfield will centre around the existing The Simpsons Ride adding another ride to the roster, the charmingly-named Kang & Kodos’ Twirl ‘n’ Hurl, named after the aliens that pop up in the annual Halloween specials. 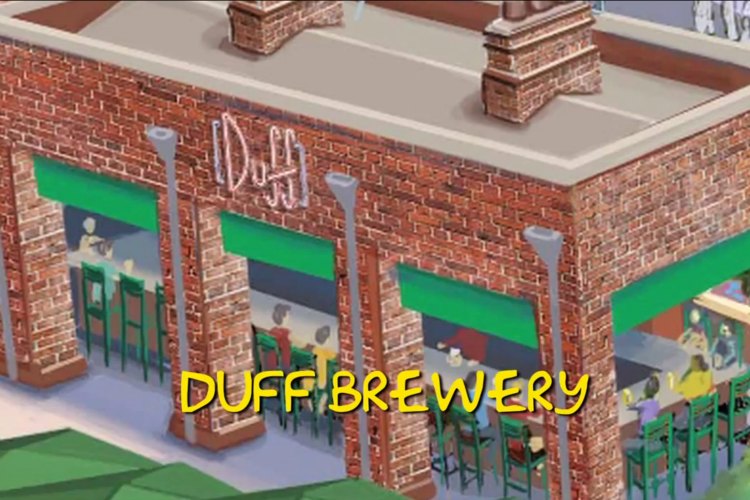 Visitors will even be able to step into the lair of everyone’s favourite overweight geek, Comic Book Guy. Yes, comic shop The Android’s Dungeon will be included too. 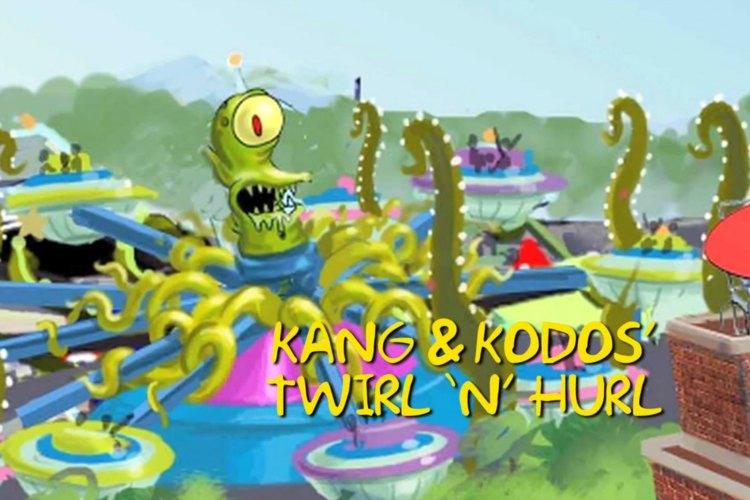 “For the first time ever – anywhere – fans will be able to walk down Fast Food Boulevard and visit the places that helped Springfield stake its claim as ‘Shelbyville by the Sea’,” read a statement from Universal Studios.

“They will be able to grab a Krusty-certified meat sandwich at Krusty Burger, snatch the catch of the day at the Frying Dutchman, get a slice at Luigi’s Pizza, go nuts for donuts at Lard Lad, enjoy a ‘Taco Fresho’ with Bumblebee Man and imbibe at Moe’s Tavern.”

Check out the video below, via insidethemagic.net

Set the pace for Usain Bolt at the World Athletics Championship

Take your own wine