European nations are, perhaps unsurprisingly given their cultural superiority complex, pretty keen on ladies from their own countries. 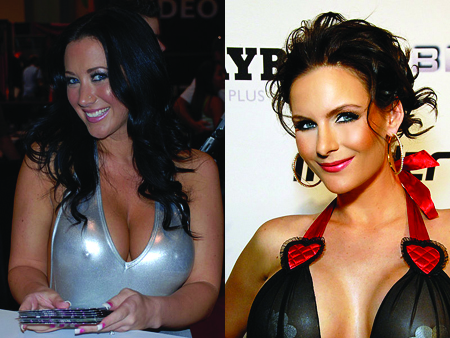 Syrian’s top search term is Aunt. However one of the search terms drawing the most attention online was Iran’s number five most-searched term ‘Hotel Businessman’ search under the site’s gay section.

Perhaps most troubling is Hungary’s top search terms, which feature: mom and son, scat, latex and bondage in its top 10.