They’ve been friends for the last two years, but have been spotted partying and flirting in nightclubs in London over the last few weeks.

A source said: “It’s very early days for them but they’re head over heels.”

The source added that their friendship had blossomed into a full romance, but the couple have been trying to keep it under wraps from even their closest friends. 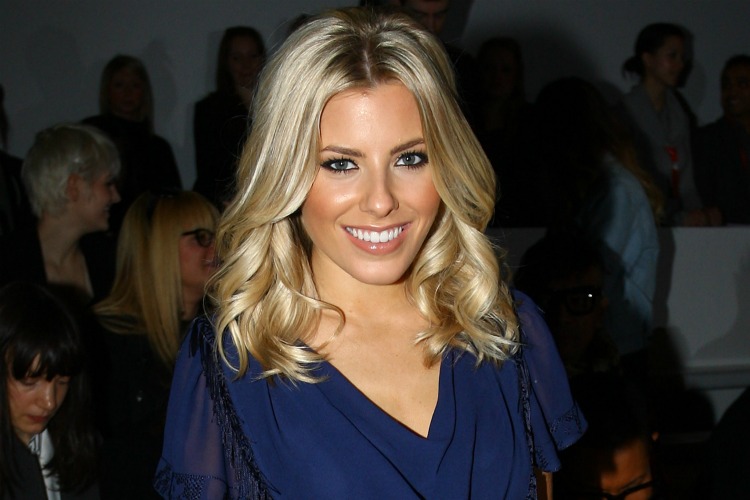 The Sarturdays star, 24, and the 27-year-old prince were spotted last week at Bunga Bunga in Battersea, enjoying a karaoke session with friends until 3am, before they headed home separately.

An insider said: “The club closed at 3am but Harry and his friends were allowed to stay. One of Harry’s group then persuaded Mollie to keep partying. Harry was having a great time.”

Harry’s spokesperson declined to comment on speculation over his private life.

The pair met in July 2010 at the Asprey World Class Cup at Surrey’s Hurtwood Polo Club, where Mollie cheered Harry as he played polo.

Gandy said at the time: “I have been over in the States three times this month and a relationship can’t take that.

“Mollie is an incredibly beautiful, lovely girl and so grounded. But it just didn’t work out.”

Harry spoke about marriage on a US chat show last month, saying: “I’m not so much searching for someone to fulfill the role, but obviously, you know, finding someone that would be willing to take it on.”

The prince split with long-term girlfriend Chelsea Davy, 26, in 2009.

The Most Terrifying Animals In Australia