Reports claim Pitt and Jolie could be moving to the UK

The Hollywood couple and their six children are packing their bags to live in south east England’s Richmond for the next two years, according to British newspaper The Sun.

Jolie needs to be based in the UK because she is shooting three movies back-to-back in the country. She will begin filming Maleficent next month before joining her fiance in Ridley Scott’s The Counselor and working with Danny Boyle on another project.

They could arrive in the UK as early as next week. 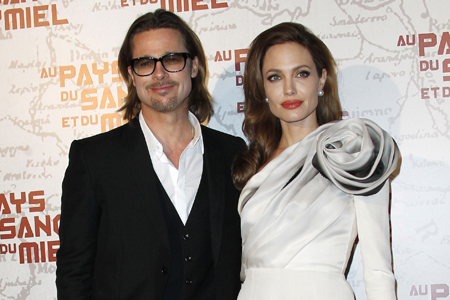 However, it is unlikely the two will tie the knot in the UK. They have kept the details of the ceremony secret since confirming the pending nuptials on Friday.

“No date has been set yet but they’ll probably go back to their home in France to get married,” the insider added.

Pitt and Jolie released a statement saying their children were excited about their engagement.

Jolie’s father Jon Voight is equally as thrilled to see his daughter and Pitt become man and wife.

“I’m very happy for them,” he told US Weekly. 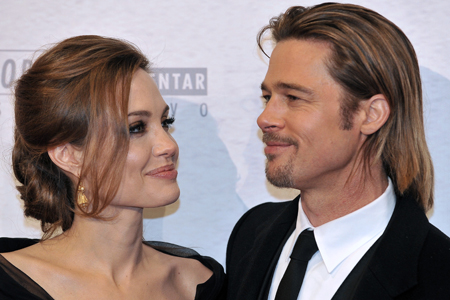 In the past the two have said they would not marry until gay couples also had the right to tie the knot. However, they later revealed they were struggling to wait as it was starting to mean a lot to their children. Gay rights organisation Equality California has given its blessing.

“Marriage is something that says ‘we’re a family’ in a way that nothing else can … No one has to deny that for themselves or their family to prove they are an ally and supporter of equality,” they told TMZ.

What I like to wear to wear when homesick