Royal baby: Duke and Duchess of Cambridge unveil royal sprog to the world

They introduced the newborn Prince of Cambridge to the world shortly after 7pm outside the Lindo wing of the private hospital.
Dad William told the awaiting press that the as yet unnamed baby “has a good set of lungs on him, that’s for sure…quite a big boy, quite heavy”. 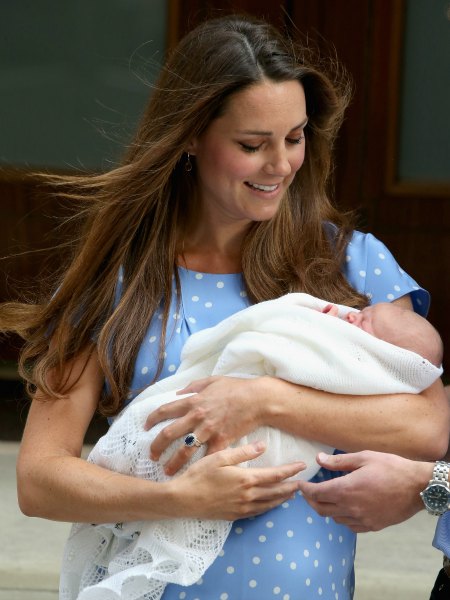 “He’s got her looks, thankfully,” Wills joked, as Kate retorted, “No, no, I’m not sure about that.”

Acknowledging the amount of time photographers and journalists and members of the public had been waiting for them to emerge from the hospital, William said “I’ll remind him of his tardiness when he’s a bit older. I know how long you’ve all been standing here so hopefully the hospital and you guys can all go back to normal now and we can go and look after him.” 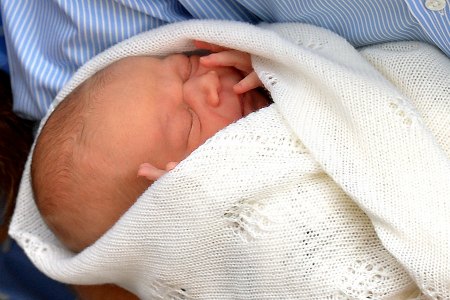 Catherine Duchess of Cambridge said that it was “a special time for any parent”.

As the couple emerged, the baby prince appeared to be giving his first royal wave.

Images via Getty
Gif via Buzzfeed

Comedy: The Back of My Mum’s Head