Bust out those shoulder pads, hitch up those stockings, and wave your Union Jack with pride, because The Blitz Party is back on Saturday 5 March 2016, for an unforgettable evening of patriotic splendour.

Held at a secret East London hideaway, this covert den will be filled with sandbags, black out curtains, military bunk beds, a swing dance hall and a live music stage; the ultimate wartime air raid shelter, with a location revealed two weeks prior to the event. Replacing ordinary bar menus will be replica ration books, and scarce provisions will line the walls ensuring a complete and genuine 1940s atmosphere.

Performances from some of the UK’s most talented musicians and big band tunes will provide the perfect soundtrack throughout the evening, allowing polka dot-clad girls and uniform-donned men to show off their dance moves until the early hours. Bourne & Hollingsworth will be providing classic cocktails and a steady supply of bubbly throughout the night, along with retro wartime snacks. For those that fancy perfecting their dancing moves before they execute the perfect Jitterbug, a dance class will also be available from 7-8pm for an extra £5. 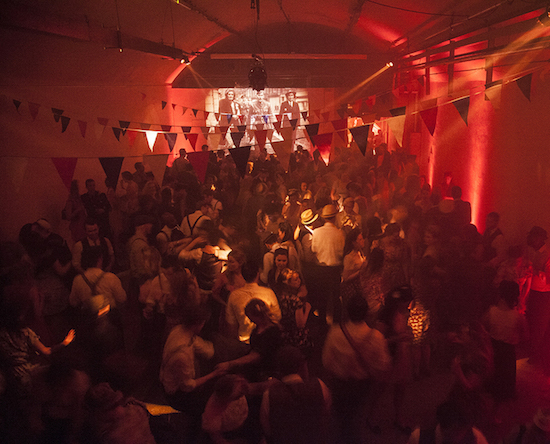 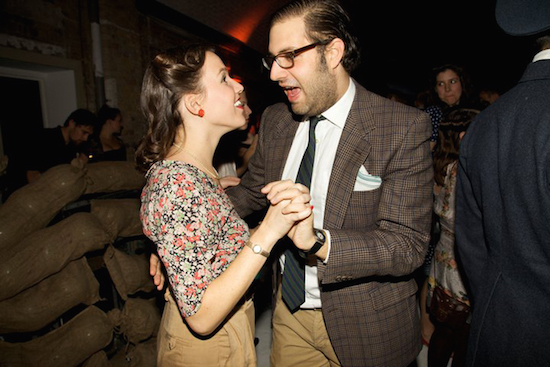 Images courtesy of Bourne and Hollingsworth