Rupert Murdoch declared that his appearance before a parliamentary Select Committee was "the most humble day of my life". The News Corp head has been called to give evidence on the phone hacking scandal. 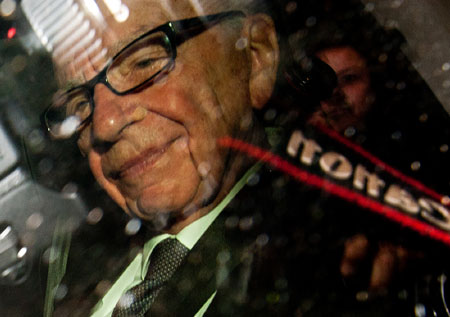 Rupert Murdoch is driven along Whitehall to face the Parliamentary Select Committe for questioning over the phone hacking scandal. 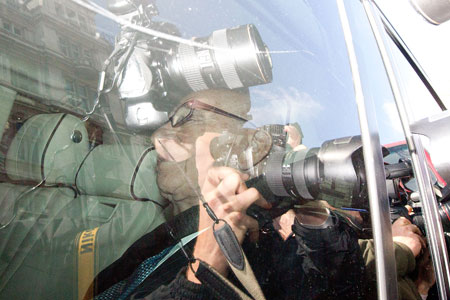 The Murdochs were mobbed by press and photographers when they arrived to face the Parliamentary enquiry. 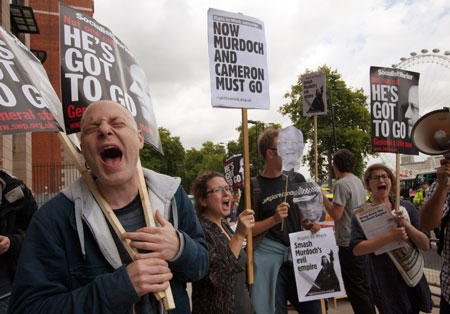 anti-Murdoch slogans as Rupert and James Murdoch arrive for questioning. 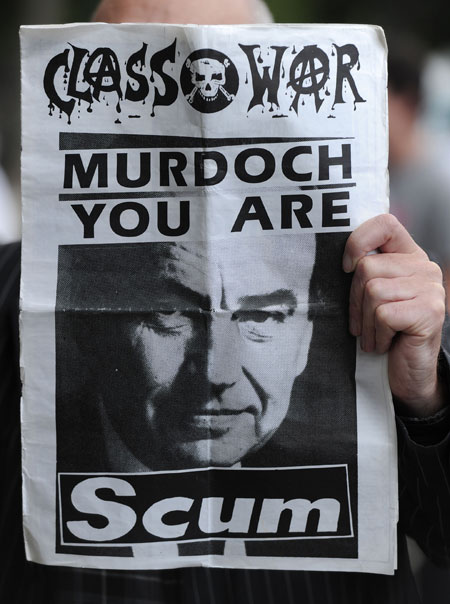 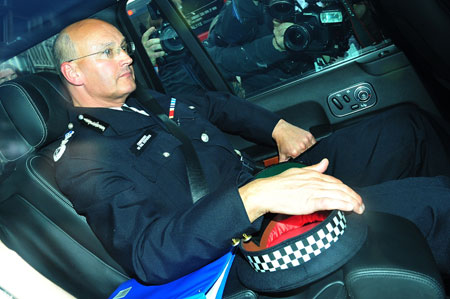 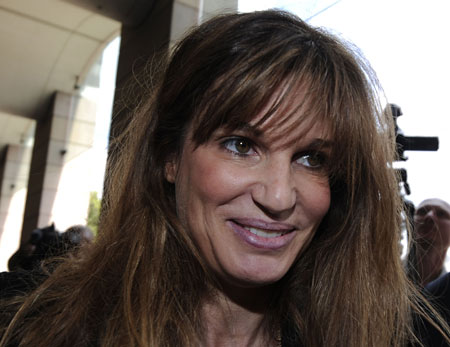 Jemima Khan arrives at Portculis house as the Home

Affairs Select Committee prepares to hear evidence in London on the phone-hacking scandal. 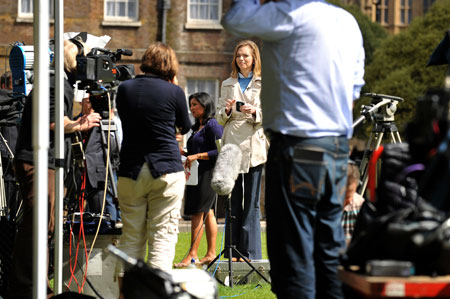 Journalists gather on College green near Britain's Houses of

prepares to hear evidence from Rupert Murdoch, his son James and Rebekah Brooks on the phone-hacking scandal.