Six things fans need to know before heading to the Euros

With several home nations set to play in France next week to watch Gareth Bale, Kyle Lafferty and Harry Kane in action, we’re warning the thousands of UK football fans to not get caught out with these seven common pitfalls. 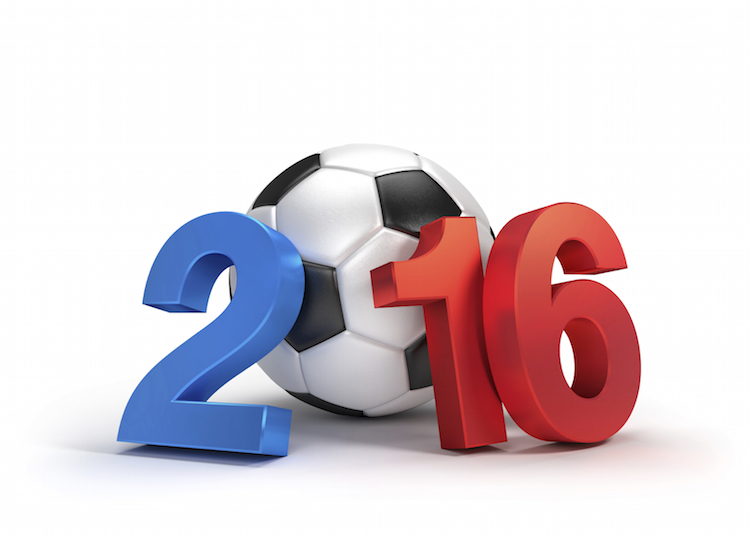 Alcohol exclusions
If you’re thinking of drinking while you’re away, it’s important to keep in mind that doing so excessively could invalidate your travel insurance.

Rip-off car hire companies
Most car hire companies are perfectly reputable and should have clear, transparent pricing. However, many people will have heard horror stories of overseas agents charging sky high excesses or even loading the policy with hidden fees and add-ons.

Get a European Health Insurance Card (EHIC) AND travel insurance
If you’re travelling anywhere in the European Union a European Health Insurance Card (EHIC) is an essential item. The EHIC, which is a successor of the E111, entitles the holder to the same level of emergency healthcare as a national of the country they’re visiting. However, this does not mean free medical cover and as with any holiday it is strongly encouraged that travellers take out travel insurance for their trip.

How to avoid hefty card fees and get the best exchange rates
While it’s usually a good idea to carry at least some cash on you while abroad, credit cards are becoming an increasingly popular option. However, whether paying by cash or card the difference between the best and worst options could cost football fans significantly.

European breakdown
For football fans taking their own car abroad, whether it’s reliable on the road or breaks down more often than Jack Wilshire, ensuring they have European breakdown cover should be a key consideration.

Walk the walk: new species of ‘walking’ shark found off the coast of Indonesia