At a media event in New York on Wednesday, computer entertainment unit chief Andrew House said PS4 “represents a significant shift from thinking of PlayStation as a box or console to thinking of the PlayStation 4 as a leading place for play.”

The console will feature a new controller, the Dual Shock 4, which boasts a front touchpad and sensor allowing motion control gaming, however the console itself was absent from the presentation.
“It was odd that Sony did not show a physical device,” said Gartner consumer technologies research director Brian Blau.

“These days, people love beautiful devices, especially because of Apple.”

Sony spoke ambiguously about the device, leaving much to the imagination during a two-hour presentation aimed primarily at gamemakers and players.

“They don’t want to give it all away, which is the nature of the industry,” Blau said. 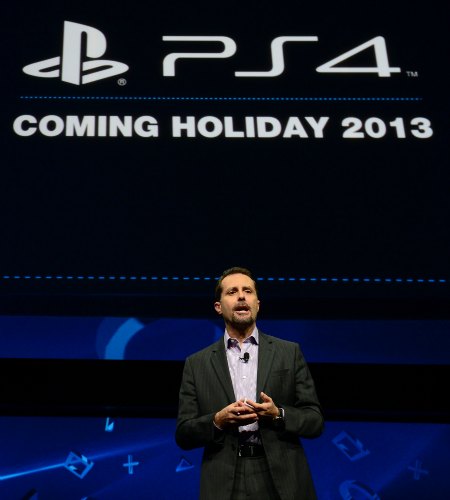 Sony has also given a green light to building “the most powerful network for gaming in the world,” according to David Perry, chief of the Gaikai cloud gaming company that Sony purchased last year.

Gaikai specialises in letting people play videogames streamed from the internet “cloud” instead of buying titles on disks inserted into consoles or computers.

“By combining PlayStation 4, PlayStation Network and social platforms, our vision is to create the first social network with meaning dedicated to games,” Perry said during the event.

“We are exploring opportunity enabled by cloud technology with a long-term vision of making PlayStation technology available on any device,” Perry said.

“This would fundamentally change the concept of game longevity, making any game new or old available to get up and running on any device, anywhere.” 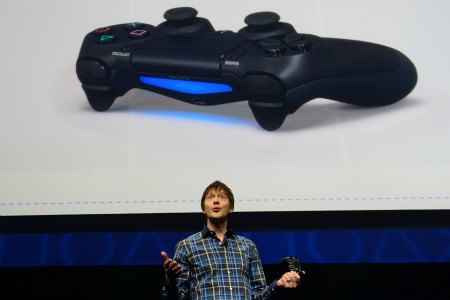 Sony needs to adapt to changing lifestyles and the growth of mobile gaming while not alienating videogame lovers who are devoted to its hardware.

A PlaySation App will let iPhones, iPads or Android-powered smartphones or tablets be used as “second screens” augmenting play taking place on televisions connected to PS4 consoles, according to Sony.

despite the new technology unveiled and discussed at the presentation, there was the feeling that Sony’s new console could be too rooted in gaming of the past.

“Sony believes the future will be like the past and has built the game console to prove it,” Forrester analyst James McQuivey said in a blog post.

“While the technology that goes into the console is definitely of the future, the idea behind the PS4 is rooted firmly in the past,” McQuivey continued. “Specifically, the PS4 yearns for a glory day of gaming.”

Sony said the PS4 would hit the market in time for the year-end holiday season but did not provide details.

How to get your tax refund