“We are working on a few stand-alone films… derived from great Star Wars characters,” Disney head honcho Bob Iger has revealed in an interview with CNBC.

So as well as the three new movies that continue the saga, there will be a host of other spin-offs too all slated to appear at some point in the next few years. 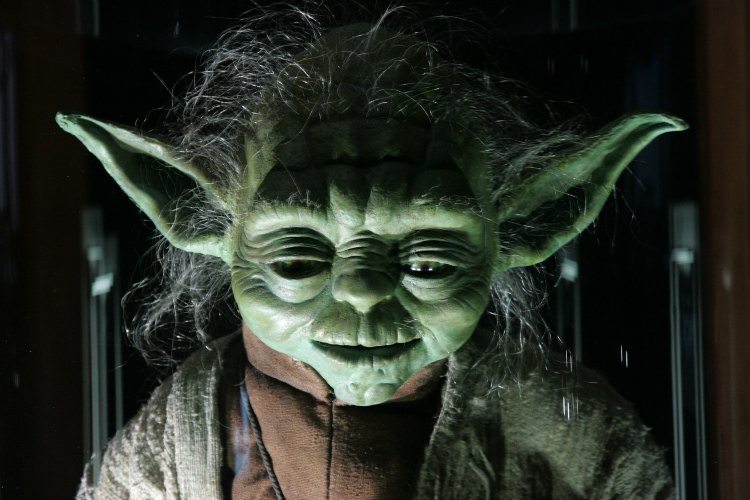 “The first standalone film is going to centre upon Yoda. At this stage, specifics are sparse…I’ve also heard tale of a Jabba story that Lucas has floated to some of his buddies. But word is Yoda is first.” said the normally very reliable Ain’t It Cool’s Harry Knowles.

Simon Kinberg (Mr and Mrs Smith) and Lawrence Kasdan (The Empire Strikes Back) are working on Star Wars episodes VIII and IX as well as the proposed spin offs to the George Lucas-created sci-fi saga.

Toy Story 3 writer Michael Arndt is penning the screenplay for the first new movie, Star Wars Episode VII, which will be directed by Lost creator JJ Abrams and is slated to hit cinemas in 2015.

Lady Gaga crying during So You Think You Can Dance – video