The 33-year-old pleaded guilty to indecent exposure and running onto a playing field without authorisation after he entered the field during the decider wearing nothing but his shoes.

Holmwood was previously on a good behaviour bond after streaking at a Wests Tigers and Warriors finals match in 2011.

The Tempe man didn’t appear at a scheduled court date last week and a warrant was issue for his arrest.

His lawyer told the court that his client had become confused about the date he was to appear after all the media attention he received. 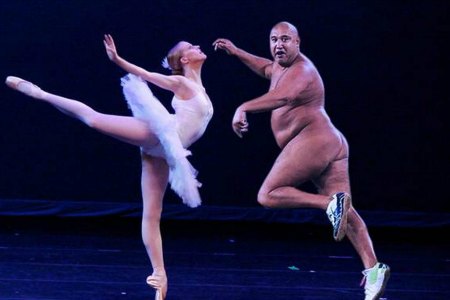 When he arrived at court he gave not comment to reporters, but in August he told a New Zealand reporter, “I’d like to do an All Blacks Test one day”.

Magistrate Christopher Longley issued the sentence, in addition to the $2000 fine he’d already received, for breaching two good behaviour bonds and for the Origin streak.