Smith had begun his three-year residency at Kia Oval with a string of low scores but had begun to find form with 74 in his teams opening Yorkshire Bank 40 match this week.

Surrey’s website revealed the left-hander had picked up the injury with South Africa but was “determined” to line up in London.

“To have to head home so early in my time at Surrey is very frustrating,” Smith said.

“I leave the team in a good place and hope to be back with them as soon as possible.”

Surrey team director Chris Adams said: “Graeme has made an impressive start as a leader and the squad have really responded to his leadership.

“It’s clearly disappointing for all, especially Graeme, but we wish him a speedy recovery.”

Smith was due to leave the squad on international duty in June for the ICC Champions Trophy, with former Australian skipper Ricky Ponting due to take his place. 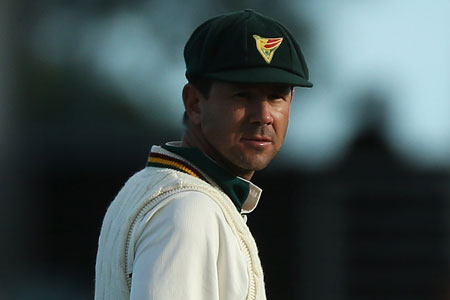