Take a turn at the Oval

Established in 1840, Holmesdale Cricket Club , in Kent is steep in cricketing history. Over the years such greats as Chris Cowdrey (Kent & England), John Wright (New Zealand), Allen Iggelsden (England) and Max Sorensen (Ireland) have played at and talked about Holmesdale as one of the most wonderful grounds to play at in Kent.

Just 30 minutes outside of London by train from London Bridge to Sevenoaks, Holmesdale CC in 2017 will be playing Kent Premier League Cricket, and they are looking for new players to join a competitive cricket environment with a bunch of lads who don’t take themselves too seriously. 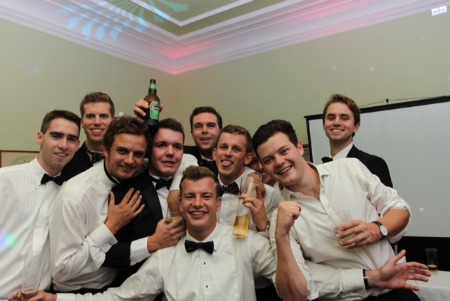 For those based in London you’re invited to head along to the clubs training on a Wednesday night every week at the Oval (near Oval Tube Station), 8pm prompt start from the 18th January. Come along and get involved with the team as they prepare for the season.

The club has three teams that compete on a Saturday in League cricket and a Sunday side too, offering cricket to those of all levels. During the summer it’s a vibrant atmosphere at, during and after the games, as the club enjoys a BBQ, beer and celebrations of the success of each side.

Rolling Stones to headline at Glastonbury