Sean Lennon, James McCartney, Dhani Harrison and Zak Starkey (above) have all signalled a willingness to follow in the footsteps of their famous dads, John, Paul, George and Ringo.

He did say Starkey, who has drummed for Oasis and The Who, was less keen than, but that the band could “hopefully” form with “nature’s support”.

The foundation for the band exists: each of the sons have pursued musical careers. Sean Lennon is a New York-based singer-songwriter, while Dhani Harrison fronts London rock band thenewno2.

McCartney said he had “dreamt of being better than The Beatles” but did have his doubts.

“I’m not sure if I can do that,” “If anything, I would love to be equal to The Beatles – but even that’s quite tough.”

James admitted that having the name McCartney was “a help” in the music business and it was “an honour” to be connected to his father. 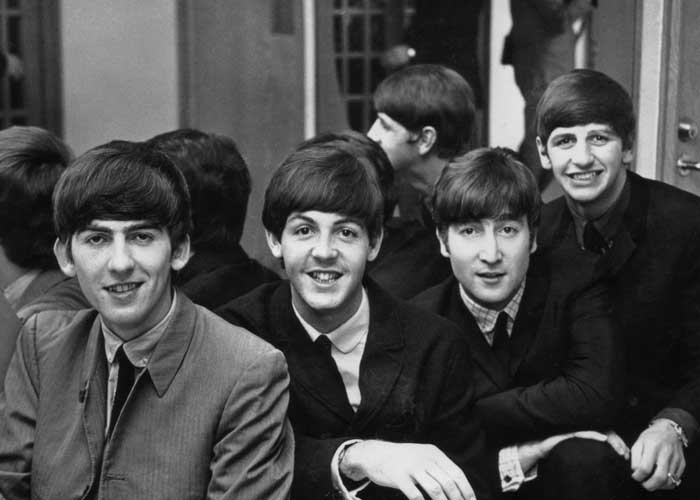