Bounce, London’s hottest social ping-pong club, will be seeing off 2013 in style at their ‘Farewell 2013 Party’. Revellers can enjoy a night of unlimited ping-pong and pizza -and make sure that you check check out their new UV ping-pong room. DJ Shredded Pete will be pumping out fast paced, high energy tunes to elevate the excitement as the night heads towards midnight.

This New Year’s Eve, The Blitz Party is one of the events that promises a night of 1940s glamour and handsome men in uniform. The Great Suffolk Street Arches will be transformed into a war time shelter, complete with six rooms where live swing bands, performers and DJ’s will be stationed. Gin French cocktails and British ale with be the tipple of choice to guarantee a night of neighbourly spirit and frivolity.

The bunker opens at 9pm. Floor shows and entertainment from 10pm 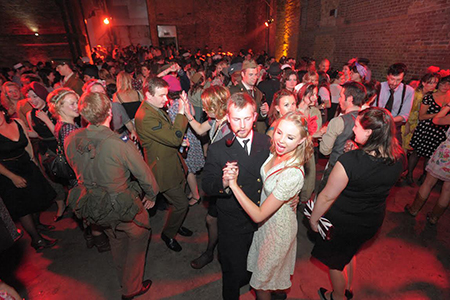 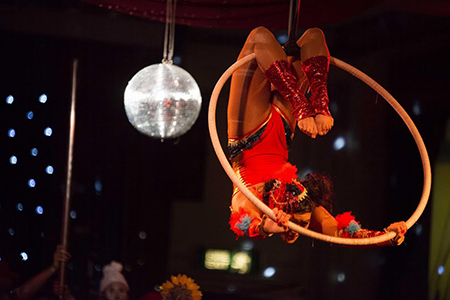 Give in to a whole world of pain…

The Dark Circus Party also returns on New Years Eve at the central Grand Hall once again. With an excuse to get dressed up once more, potent cocktails will be ever flowing courtesy of Bourne & Hollingsworth. Torture Garden’s live act performances such as aerial acrobats and the extraordinary four headed vaudeville promise to mystify and entertain. Oooh errr, missus!

Rouge your knees and roll your stockings down…

Bourne & Hollingworth’s Prohibition 1920’s party returns for a special night straight from the Jazz Age, exuding a fabulous speakeasy atmosphere. Feathers, furs, tassels and pearls will be in abundance and entertainment will include gambling tables to relive a time of decadence and debauchery. 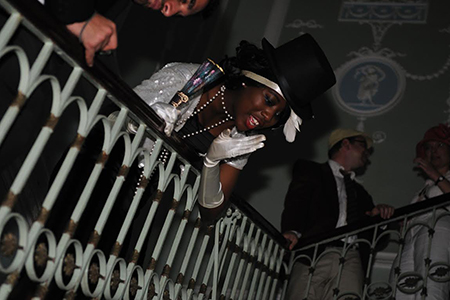 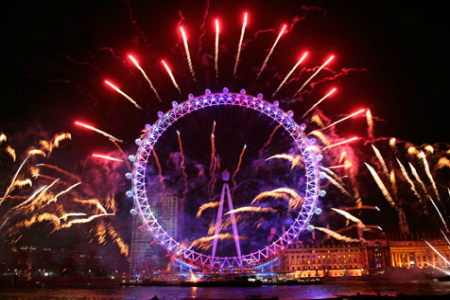 Party like an A-list celeb and enjoy unrivaled views of the London Eye Fireworks at the ultimate New Year’s Eve bash.

Begin your VIP evening with a dramatic red carpet entrance before being greeted with a sparkling Champagne reception – then, at midnight, take a short stroll to witness the spectacular London Eye Fireworks. The evening includes a four-course dinner, unrivalled views of the fireworks, a disco and a light show. Should be good.

Where: 8 Northumberland Avenue, London, WC2N 5BY

From 7pm. Disco ends at 2am

Spend an evening with The One…

Tickets:  Early bird advance from £25; £30 second release and tickets should be available on the door. To book, click here. 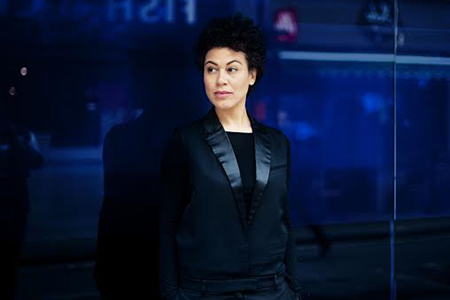 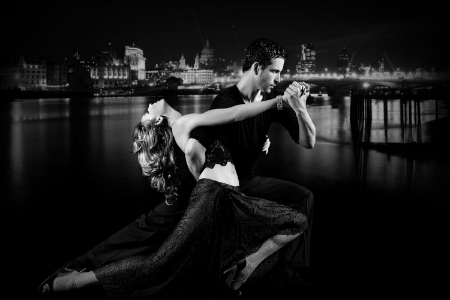 Eat, drink and be merry at Gaucho

Gaucho Piccadilly plays host to London’s most glamorous New Year’s celebration. Celebrate the arrival of 2014 in London’s West End, including a spectacular dining experience with a bespoke menu crafted by Gaucho’s new Head Chef, Brett Duarte; the finest wines and a stunning live Milonga show. The evening’s celebrations will begin at 9pm starting with the indulgent and unique New Year’s Eve menu which includes four delectable courses and a bottle of Veuve Clicquot Champagne for two.

Power on past midnight…

Smart Group will be hosting their special New Year’s Eve party in Battersea Evolution this year. With a spectacular ‘Christmas in Colorado’ theme, the entire venue will be transformed into snow-filled surroundings, featuring the Coyote Bar – Smart’s exclusive Rocky Mountain ski saloon. As if that wasn’t enough, there’ll also be acrobats, fire eaters, trapeze artists, silks, adagio, contortionists and a dancing cast performing. Nothing too flashy, then.

The party starts at 6.30pm and finishes at 1am. 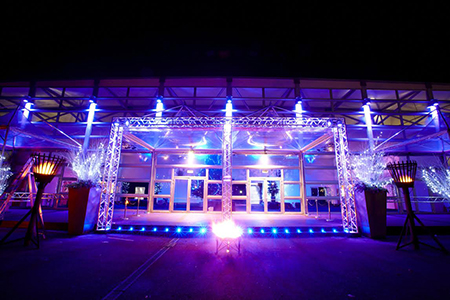 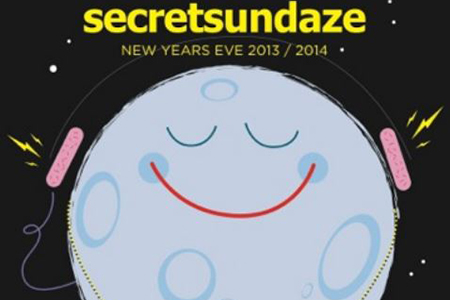 See in the new year in a glorious daze…

secretsundaze has announced the full lineup that will see out a successful 2013 in style. With Levon Vincent, Shed, Point G (live), James Priestley and Giles Smith in the main room, and in Room 2 ReviveHER present Tim Sweeney,  DJ TLR, Bi-Bop, Will Best and Nick Hadfield.

Relaxing in the Lower Rhine

The walls speak for themselves