Timberlake is teaming up with his longtime pal and interior designer Estee Stanley to co-create a range of items for HomeMint.com.

The star says he’s thrilled about the new venture.

“I like very clean, almost modern architecture, and the obstacle with something like that is making it extremely warm, because it doesn’t naturally lend itself to that,” he’s told ElleDecor.com. 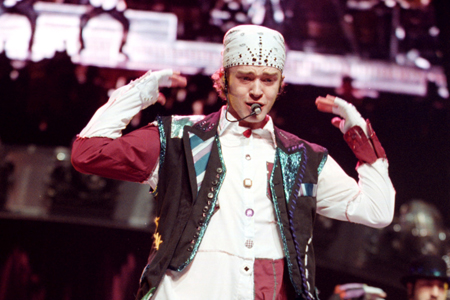 “With everything we do together, we try to get the juxtaposition right. To make pieces and rooms that are multifaceted, that blend different genres of architecture and design.”

Timberlake’s range will make its debut next month.