Another stop on the Tapas Tour, Pix serves dishes inspired by San Sebastian’s pintxos. Basque Country delicacies come on a skewer, in a shot glass or piled on bread.

Chefs team with their protégés and friends for a series of deluxe Sunday lunch events, including double Michelin-starred maestros Howard and Kempson. 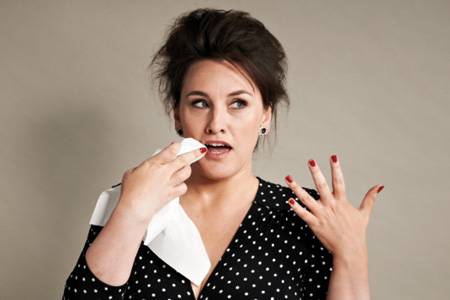 ”The more we look, the less we cook: too many TV chefs are spoiling a domestic craft.” So says the motion that will be the subject of this heated debate.

Jonathan Meades and Matthew Fort will support the premise, arguing that we’re lazy sods who sit and watch others cook feasts on TV as we chow down on ready meals.

Grace Dent and Oliver Peyton, meanwhile, claim that our culinary skills are enriched by a diet of TV cookery programmes. Booze and snacks will be on hand as the matter is decided.

The London Restaurant Festival is bundling diners onto a Routemaster bus for a series of gourmet odysseys: this one includes a journey through the city’s classic eateries.

Elegant and British will be the order of the day, with a course each at Hix at the Albemarle in Browne’s Hotel, Wiltons, and L’Atelier de Joel Robuchon.

This tour in the gourmet odyssey series (see above) takes in hot newcomers including Brasserie Zedel, Novikov
and Banca.

Ceviche, one of London’s only Peruvian eateries, is doing a two-course lunch for a tenner. Menu choices range from Amazonian to Afro-Peruvian in style. 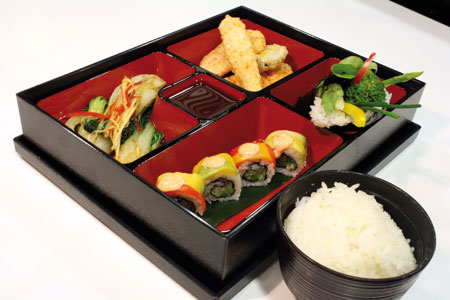 ‘Interactive’ sushi restaurant Inamo is gimmicky, with its food and drink menu projected onto the table, from which you order directly at the same time as setting your surroundings’ ‘themes’ and ‘moods’.

Learn to make Japanese specialites from the in-house sushi chefs and try a selection of sakes.

Another stop on the Tapas Tour, Pix serves dishes inspired by San Sebastian’s pintxos. Basque Country delicacies come on a skewer, in a shot glass or piled on bread.

TV chef Warner and Racine owner Harris create a Sunday lunch. If Racine’s mainly French menu is anything to go by, expect lots and lots of butter. 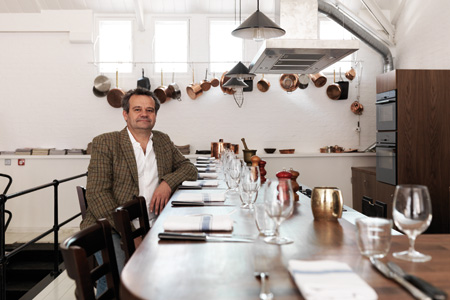 As part of the festival,Ducksoup has invited Guillaume Aubert of specialty wine shop Aubert & Mascoli to talk about natural wines.

They’re more environmentally friendly, but do these vinos taste as good as the conventional ones? Aubert & Mascoli believe so and promote biodynamic wines from independent winemakers.

Taste by Appointment at Dabbous

It’s taking place at Bread Street Kitchen and Hakkasan and Dabbous, with 25 per cent of proceeds go to the Elton John AIDS Foundation. 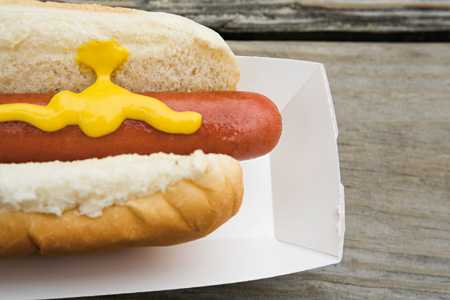 Street food collective Eat St has teamed up with The Old Vic Tunnels to create a day of eating and entertainment in the darkened catacombs under Waterloo station.

The Scone Club For Action Against Hunger

Gastropub Quiz At The Well

Do you know your pestle from your mortar? Get a team together and put your minds to the test. The Well is one of a number of pubs that will be hosting quizzes. 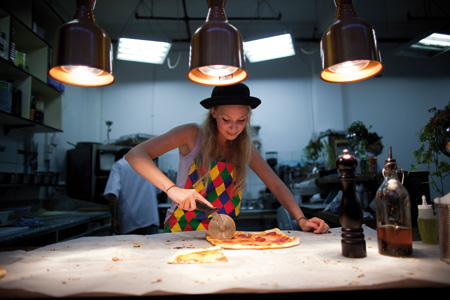 Buy a Graze keyring and you get a free glass of wine each time you buy a dish from one of the street’s participating restaurants, such as French and Grace, which began as a monthly supperclub but now sells its Mediterranean dishes from a home in Brixton.

A seasonal three-course game dinner, washed down with biodynamic wine.

The meal will include dishes such as wild boar and foie gras terrine with candy capers, and a brioche-crusted loin of hare with rowan berries and black trompettes.

The restaurant is set in the Wallace Collection museum.