Top 5 cocktails of Latin America: How to make ’em, where to drink ’em

The national cocktail of Brazil, the sophisticated, but simple caipirinha is a simple but distinctive little concoction that has a sweet, citrus bite to it from the cachaça sugarcane rum (a.k.a. Brazilian rum).

Where to get it: Barrio Central in the West End 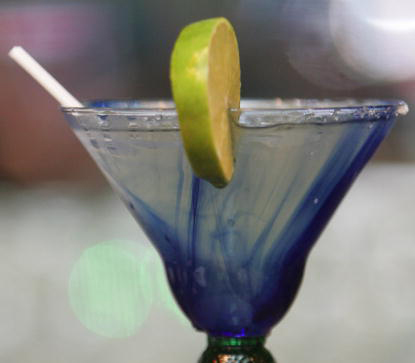 As synonymous with Mexico as white beaches and bikinis, the margarita has long been a staple of the tequila drinking public. And there’s nothing quite as refreshing, and socially bonding, as a well blended pitcher of margaritas.

Where to get it: Cafe Pacifico in Covent Garden

The Mojito, hallmarked by its crisp, minty flavour, is a classic. Originating in Cuba, the cool, refreshing cocktail has made a name for itself in bars all over the world and has since developed a host of fruity variations, from white peach to pineapple and sage.

Where to get it: Loco Mojito in Brick Lane. 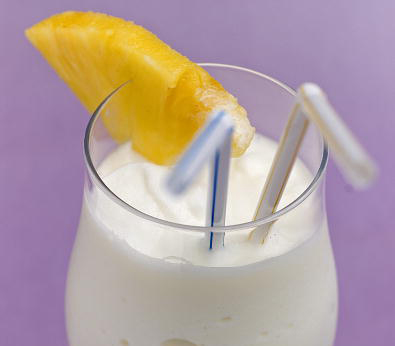 A close cousin of the margarita, the piña colada has a smoother, less textured taste with a creamy tropical kick. The national drink of Puerto Rico has a tried-and-true reputation from the beaches of the Caribbean to the streets of London.

Where to get it: Kanaloa in Shoe Lane

Named after a tropical bird native to Nicaragua and invented by a paediatrician—it’s got juice in it so it must be healthy—the elegant Macuá is now their national drink. Its succulent lemon and orange juices bring a tart feel to the mouth, while the guava juice adds a refreshing and potent aroma.

Where to get it: Sugar Cane Bar in Clapham Junction

A visit to Bath, England