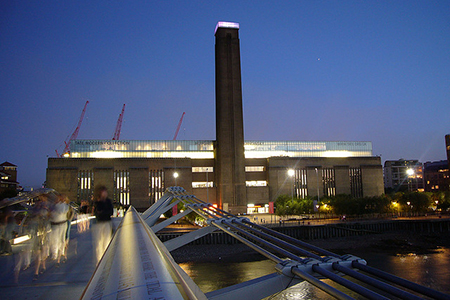 This September, The World Goes Pop takes a look back at the pop art movement of the 50s and 60s and explores its far-reaching influence to countries around the world.  The collection of art works created by these inspired artists is to be brought to the Tate Modern this September, many having never been seen before in the UK.  This is one of the most exciting exhibitions at the Tate this year and a great opportunity to see the far reaching impact of modern society’s challenge to the traditions of fine art. 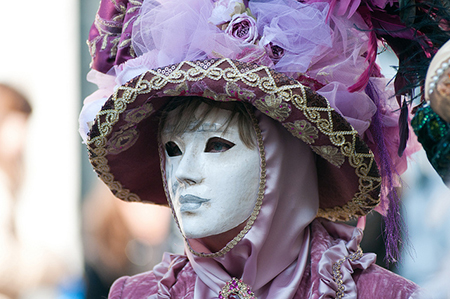 The Carnival in Venice held every February is thought to be a much more refined and distinguished affair when compared to other carnivals in the world (eg London’s, Notting Hill and Brazil’s, Rio De Janerio).  Book a flight with Easyvoyage and spend a weekend in February joining forces with locals in their fancy dress to watch the magnificent processions on the water. Fancy dress is a big deal during the carnival and you can do it on the cheap showing off your costume on the street with the locals or spend serious money and celebrate at one of the expensive masquerade balls at some of the top hotels in Venice.

Oktoberfest  at the Schottenhamel, Germany (19 September to 4 October, 2015) 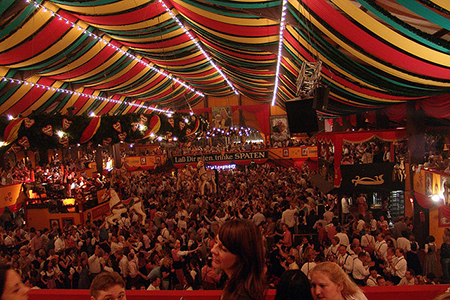 Witnessing the opening of the Oktoberfest festival has got to be on our list for must-see cultural events of 2015. The festival has a rich history dating back to 1811 with fascinating traditions that bring people together making the whole 16-day event atmospheric and fun for all the family. Schottenhamel is the tent where the Mayor of Munich opens the first barrel of beer and proclaims the famous words “Ozapft is”. Celebrities mix with the 10,000 capacity crowd who gather under the Schottenhamel to witness these famous words that open Oktoberfest and a month-long drinking session. 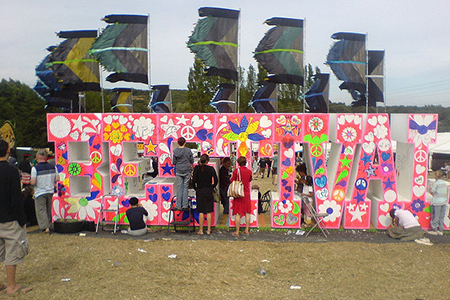 Bestival is thought of by many as the most popular festival in the UK, after Glastonbury, of course.  A fancy dress theme runs every year and this helps to bring about a Bohemian fun-filled atmosphere which has to be seen to be believed.  The theme last year was “Desert Island Disco” and the world record for the most number of people in fancy dress was broken by festival goers.  When the theme is announced for this year make sure you buy your ticket, dust off your dressing up box and help Bestival smash their own Guinness World Record. 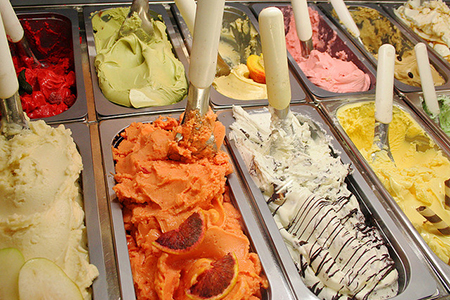 Pick a city in Italy and chances are the Gelato Festival will be in town at some point over this summer. Hundreds of flavours are on offer with some that you will probably not see anywhere else. There’s no better way to learn about a culture than through trying its food.  With ice cream being one of the national foods of Italy, we think that flying out for the gelato festival is a great way to mingle with the locals while sampling some of the world’s best dessert.