Ex N-Dubz star and X-Factor judge Contostavlos made a dramatic YouTube confession to set the record straight with fans after her ex-boyfriend Justin Edwards, aka Mc Ultra, shared footage of their sex play which evetually ended up being shared online.

The singer’s father Plato Contostavlos told The Sunday Mirror about the upset the video brought to their family, saying “What Justin did has really brought the family down and destroyed us in some ways. Tulisa is strong but it ­seriously dented her confidence. I tried to speak to her about it but she was so upset she couldn’t talk. She was in bits. He has ripped her heart apart.”

He said he “immediately disliked” Justin when they first met, explaining that “he seemed arrogant and had little respect for me. I think he was just trying to piggyback on the fame of N-Dubz.” 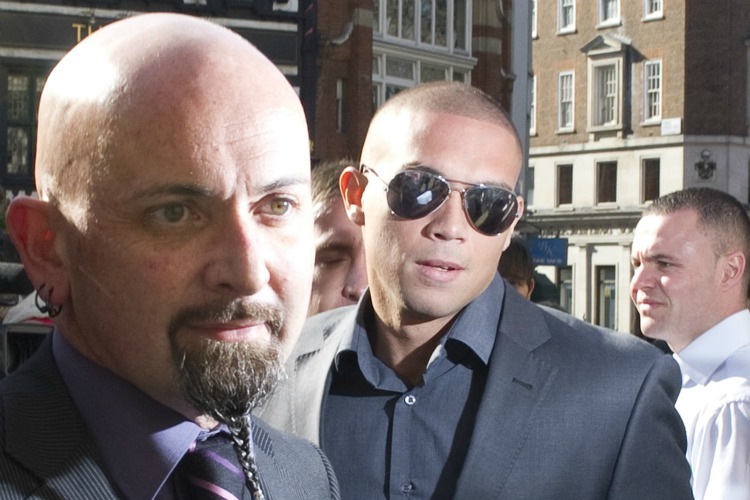 Edwards has since denied responsibility for sharing the video – but is now being sued in court for reportedly £100,000 by Contostavlos who alledges that he was responsible for the release of the tape – she claims that at the time of filming she was ‘intoxicated’ at the time and has no clear memory of the incident.

The video in which she sets the record straight has been viewed thousands of times on YouTube – watch it below.