So movie goers will be able to sit back in the glorious surroundings of the garden of Britain’s oldest pub, which has breath-taking views of the lake in the 100 acres of Verulamium parkland, tuck into some tasty barbecue dishes and watch Arnie Schwarzenegger work his magic as a human-looking indestructible cyborg in Terminator on a huge screen complete with Surround Sound. 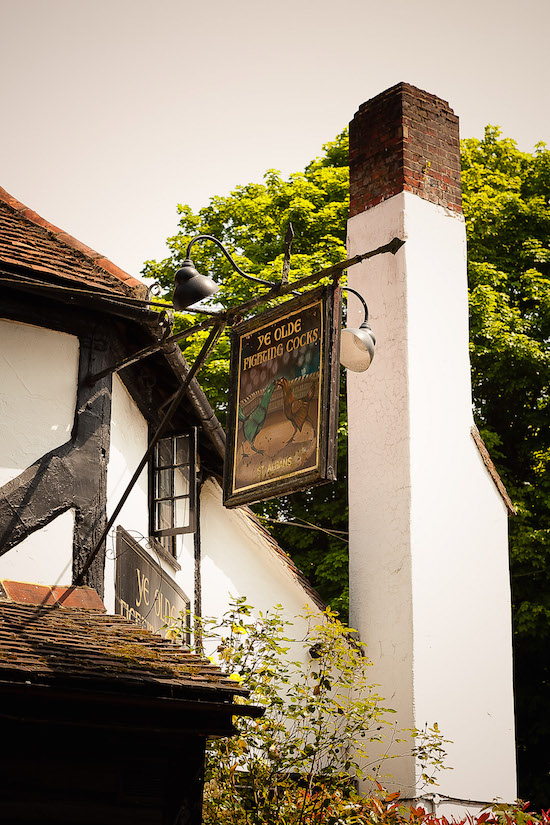 Talking about this centuries-old inn hosting its first-ever pop-up cinema, landlord owner Christo Tofalli says: “Ye Olde Fighting Cocks has welcomed some legendary customers over the years, from Oliver Cromwell to the very professor of space himself, Stephen Hawking, who attended the nearby St Albans School, but it will definitely be the first time that we have seen cyborgs – and Arnie Schwarzenegger – in the pub garden.

“With the pop-up screen in the garden, film fans will be able to delight in the garden of this most unique pop-up cinema in the UK’s oldest pub, with views of the lake in the city’s Verulamium park, which was once home to the third largest Roman town in the UK.”

Tickets cost £10 and are available at  www.stalbansfilmfestival.com

Office work – Working it Out

What Does the Future Hold for Executive Travel?