A man dressed as the popular kids show character terrified passersby with his aggressive drunken tirade and was eventually dragged off into an ambulance, according to gothamist.com

Despite the offensive language, the man continued waving in a friendly way to passers by whilst delivering his slurs.

In the video below a man in a tuxedo decorated with hearts swoops in to give him a telling off for being nasty in front of children. He’s been spotted on numerous occasions in recent months causing trouble in the guise of a friendly red critter.

Watch the videos recorded by New Yorkers on their smartphones below. WARNING: They contain some very offensive language. 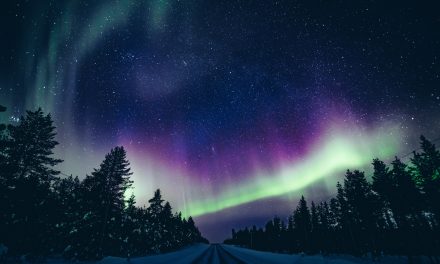 Escape To The Arctic For 24 Hours