The 31-year-old singer opened the Super Bowl halftime show by emerging from a cloud of smoke in a risqué leather one-piece. She posed below a huge flaming silhouette of herself before strutting onstage catwalk-style in a performance that emphasized visual effects.

And yes, she did sing live. The bootylicious diva made sure to call out to the crowd several times during her first songs, Love on Top, Crazy in Love, End of Time and Baby Boy, to emphasize that fact that she wasn’t miming.

Beyoncé and her backup dancers performed on top of a stage and in front of a screen that became filled with technological fireworks. 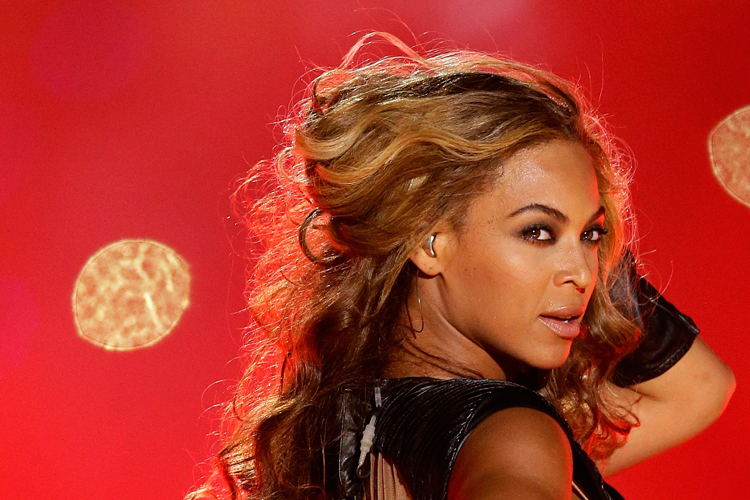 The powerful trio added to the line-up of female talent that performed throughout the game. Alicia Keys sang a stripped down version of the National Anthem while accompanying herself on piano. Jennifer Hudson sang the second half of America the Beautiful with the Sandy Hook Elementary School chorus for a moving and chilling tribute.

Beyoncé ended the show by slowing things down with Halo. 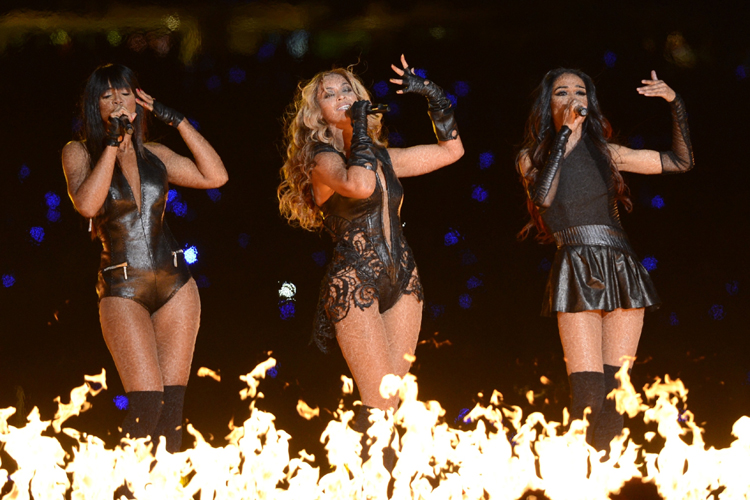 When she finished, she said, “Thank you for this moment. God bless you”.

After striking a pose, she left the stage.

Minutes later, the floodlights went out around half The Superdome in New Orleans and the scoreboard froze. Players from the Baltimore Ravens and San Francisco 49ers had to wait more than 30 minutes before they could resume playing.

The Ravens won 34-31, but it was Beyoncé who emerged as the true winner with her spectacular performance.

The Guard – review and trailer