The ad, titled ‘Blazed’ and shot in classy black and white with Maori child actors displaying an impressive talent for comedy, was created to raise awareness of the dangers of smoking weed and driving. 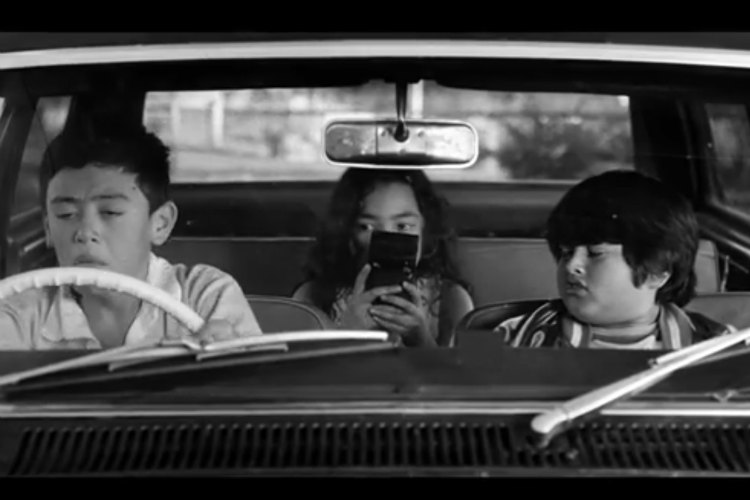 The boys are aware that they’re about to be driven around by a dad who’s been smoking marijuana – and go about impersonating their parent’s stoned behaviour, coming to the conclusion that it’s not really as funny as it first seems.

Check out the popular video below, viewed over 200,000 times so far on YouTube.