The victims, actors and actresses who were auditioning for a roles in a web promo for KHA Entertainment, were kept in the dark about the terrifyingly realistic dinosaur about to tear through the brown paper next to them as they read through a script.

Swearing and screeching like crazy was the predictable reaction from most of the would-be dino snacks.

Meanwhile, this week in London a promotion for a ‘Dinosaur Petting Zoo’ resulted in an all-too-realistic experience for one young girl on the Southbank.

The petting zoo, run by a company called Erth, was at the Southbank Centre last week and is out on tour at various venues around the world. 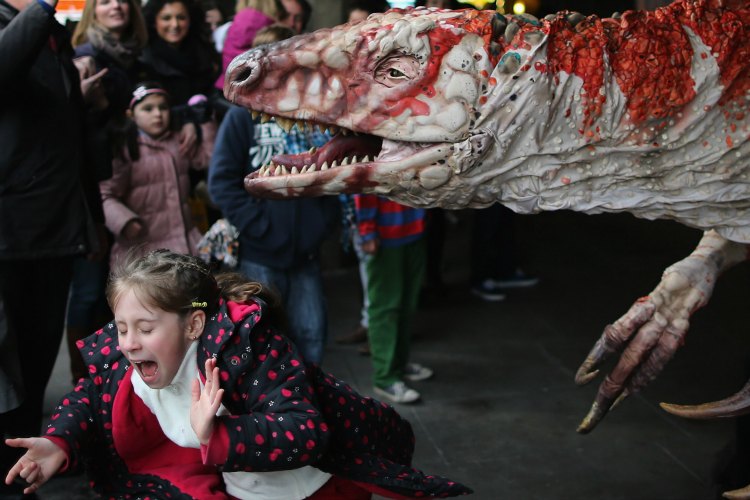 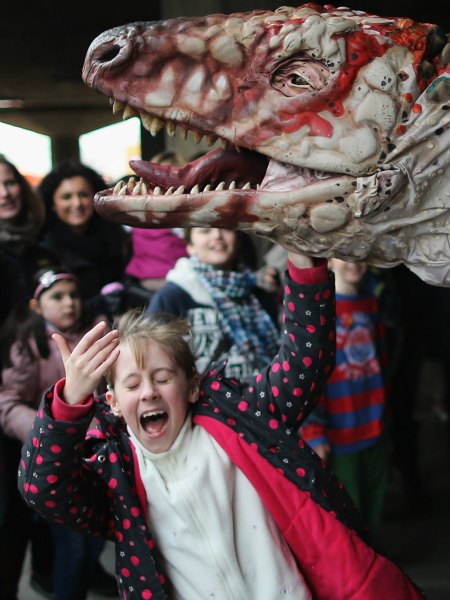 Ferns gear up for trans-Tasman match

Notting Hill Carnival guide – what you need to know