Sequels always strive to be better, bolder and bigger – so agress the trailer – but this looks like a cracking follow up to the 2011 Jason Segel and Amy Adams-starring flick.

Not much is given away in the trailer about the story, which is about the gang becoming embroiled in a European jewel-heist caper. 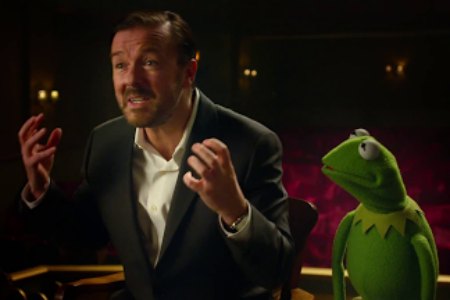 It then goes on to show Kermit in what looks like a concentration camp, Animal going ten-shades of batshit mental, with Tina Fey and Ricky Gervais cropping up amidst all the usual muppet regulars.

Muppets Most Wanted is due for release in March next year.