PET-PROTO is the new Terminator-style humanoid robot, which has stemmed from PETMAN, a former model also created by Boston Dynamics.

The DARPA preview video shows us what we’re likely to expect from the comp. This new bot (built to resemble the human form with two legs, arms and a torso), tackles a bunch of obstacles with its sticky legs, then climbs walls, ledges and stairs.

There’s still a long way to go before we’re robots serving us coffee, and fighting our wars, but this is a pretty incredible start. 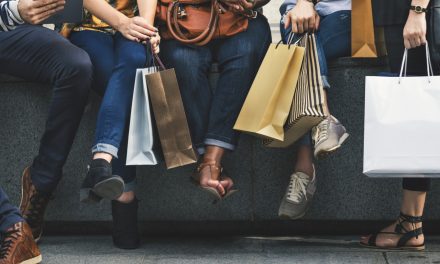 7 Gift Ideas For Yourself Because Why Not

Interview with ‘The Backpacker’ Ben Groundwater